he unmissable event of the summer is back in Courchevel on 6th and 7th August for its 30th edition. Much more than a competition, the Summer Ski Jumping World Cup has become an institution from which the greatest champions have emerged since its creation in 1991. They include Adam Malysz, Simon Ammann and the current Olympic champion Kamil Stoch, the ski jump record holder with a jump of 137m. And the Japanese prodigy Sara Takanashi who also has an outstanding performance record on the Olympic ski jumps of Courchevel with 4 victories to her credit.

This annual international event is unique in France and attracts a large audience who come to watch the world’s elite in the sport, as well as the stars of aerial aerobatics performing in the skies above Courchevel. This summer, both young and old will be able to marvel at aerial demonstrations by the aerobatic team of the Air and Space Force and see the famous F86/E Sabre fighter plane used by the US Air Force in the Korean war, the only example in Europe.
For those who want to go even "higher” than the Ski Jumping World Cup, short flights will be offered by Alpine Airlines and aerobatic flights can be taken with Adrenaline Flight on Sunday, 8th August at Courchevel Altiport.

Ahead of the finals, on Saturday, 7th August, the resort will celebrate Alexis Pinturault’s Big Crystal Globe victory last March. It’s an opportunity for the public to pay tribute to the skier who was born in Courchevel as well as to the two superb women’s ski jump champions - Léa Lemare and Lucile Morat, who have both recently retired from the sport.

Health rules are in place for those attending the Ski Jumping World Cup. You will require:

For ease of access to the Olympic ski jump arena without queues or crowding, there will be 10 entry points. 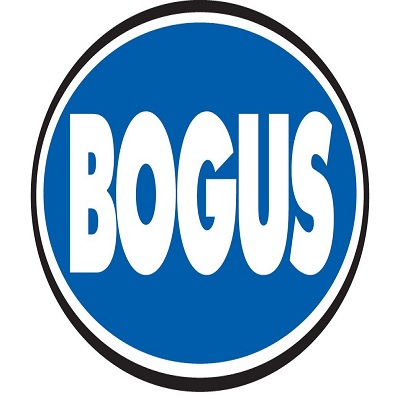 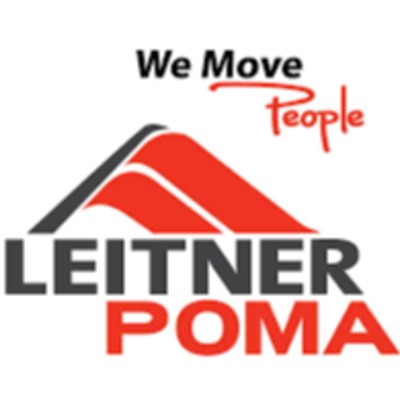 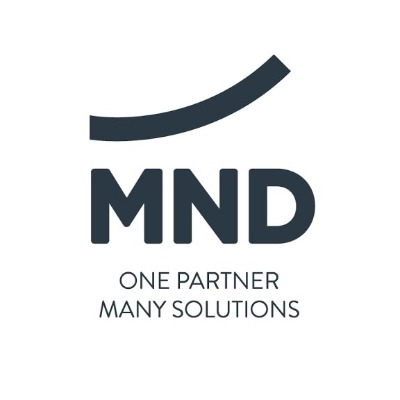