The Round of 16 delivered some tough pairings, including Alex Leever versus Michael Ankeny; after two tight runs, Ankeny came away with the win in a photo finish. Also in the Round of 16, Robert Cone met and defeated three-time Olympian and 2018 Tour Champion, Nolan Kasper.

The Moose Barrows’ Trophy race marked the World Pro Ski Tour debut of double Olympic gold medalist, Ted Ligety, who learned that Tour regulars held an advantage over him with the different start and dual-race format. In the quarterfinals, Ligety faced fellow WPST rookie, Simon Breitfuss-Kammerlander, an Austrian-born skier who now races for Bolivia. Breitfuss-Kammerlander beat Ligety in their first run, but Ligety fought back to progress to semi-finals, where he was edged out of the finals by Robert Cone. Ligety then met Garrett Driller, who skied with serious aggression and bumped Ligety into 4th place.

“The pressure is totally different here at the World Pro Ski Tour because when you race next to another athlete, your pride is on the line,” said Ligety. “It’s good to get one race under my belt and I’m looking forward to Eldora.”

Robert Cone was left to battle 2019 Tour Champion, Phil Brown in the finals, and each athlete raised the aggression in their skiing for the match. In the first run, Cone mis-judged his start in an attempt to pre-load at the gate, which ultimately set him behind Brown. Moving into the second run, Cone had a significant differential to overcome, but was beginning to close the gap when Brown initiated a turn with a little too much aggression and skied out. Cone came to the finish clean and took the win.

“I’m thrilled with this Trophy, especially since I was able to see Moose [Barrows] after each run,” said Cone. “I definitely feel a little more pressure after three wins in a row, but I take each race one-by-one.”

A lively crowd enjoyed the night finals under the lights, along with VIP hospitality and vendor village participation by Sinner Amsterdam, Tito’s Handmade Vodka, and Surefoot Ski Boots. The next stop of the World Pro Ski Tour is January 17-18, 2020, at Eldora Mountain Resort in Nederland, Colorado. 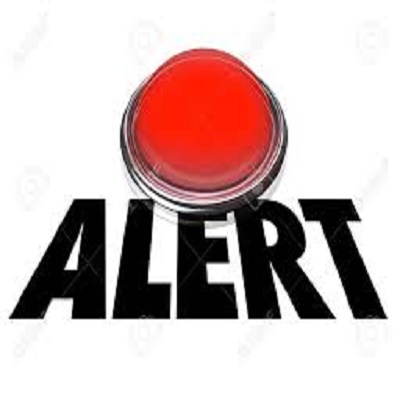 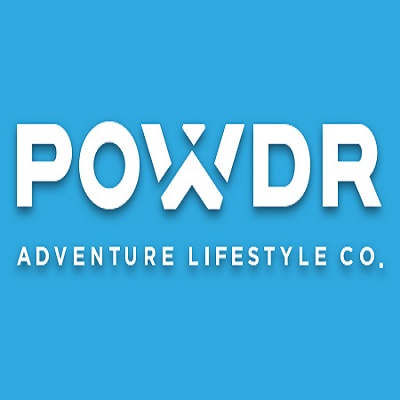