What began as Gordon Precious of Hamilton, Ontario, celebrating his 95th birthday on his own terms, snowballed into the trip of a lifetime with his wife and grandson and a now official Guinness World Record.

It was a bluebird day in March 2019 when an almost 95-year-old Gordon Precious stepped out of a helicopter to set a very high bar for skiers and snowboarders around the globe. As an avid powder hound, Gordon has travelled across continents in his almost century-long pursuit for the perfect turns.

While having visited CMH Heli-Skiing & Summer Adventures many times before on his quinquennial heli-ski adventures, this trip was undoubtedly the most significant. For it was on a run called ‘Nectar’ in the Cariboo Mountains in British Columbia, that he skied his way into the record books. “It was a great way to start the week,” Gordon recalls of his Guinness World Record setting run. “When we first arrived at CMH Cariboos, I was just delighted with the reception. The manager came to the helicopter and hugged me, which we couldn’t do today!”

“It was my first run by helicopter in five years. When the helicopter takes off, you think oh my goodness how am I going to get down from way up here. Then you recall that you have a very experienced guide with you, and you know that its within your scope.” says Precious.

Following the record-setting run, Precious continued to plow fresh snow for the next three days at CMH alongside his wife Tracy and grandson Trevor, together making the type of memories that would last for generations. “It’s so inspirational to see the unbridled joy that skiing can bring to people at any age,” says grandson Trevor Young. “Whether it's my kids learning to ski at Caledon on the 100 metre Ontario hill or a 95-year-old who has skied most of the world, it's still that same exhilarating delight of careening down a mountain on snow.”

Besides being a lifelong skier, Gordon is a renowned magician who owns an extensive magical apparatus collection. Very fitting for a man who seems to have a general feeling of magic about him. When asked what it is about skiing that is so special for him, Gordon says “The scenery, the crisp air and the vigor of making beautiful turns on a slope”.

Gordon fell in love with skiing from an early age, often heading to Cedar Springs with 16-year-old friends who borrowed their dad's car to bring a then 15-year-old Gordon along with them for a day on the slopes. Once there were four of them in the car, their surnames were Precious, Love, Darling and... Anguish.

Trumping the previous record holder at 91 years old, by over three years, Gordon may be his own competition in the future. “I’m looking forward to my 100th year heli-skiing", he says with a wide grin. In the words of lifetime CMH Guide Roko Koell who lead Gordon’s age-defying charge down the mountain, “Age is merely a stage, not a cage”. Precious hopes to prove that age is no boundary when it comes to living your life to the fullest. We can safely say he achieved that goal. 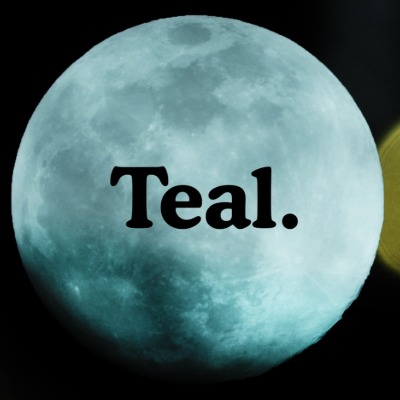 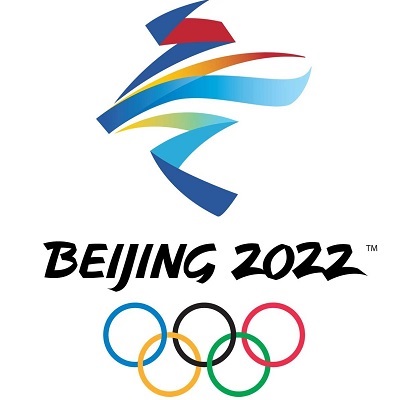 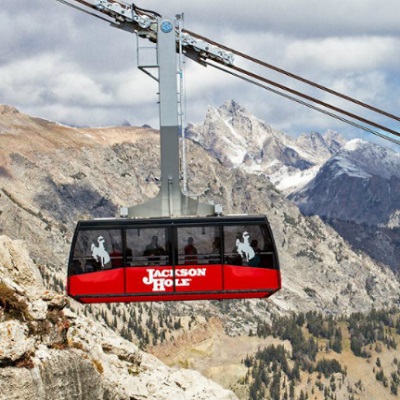