Fischer Skis celebrated a Gear of the Year Award from SKI Magazine for their all new Fischer RC ONE 86 GT. With an entirely new shape and progressive construction including the use of bafatex sail cloth, the Fischer RC ONE 86 GT brings no shortage of design horsepower to its role as the king of the hill.

“Smooth and forgiving in every condition,” described SKI tester Michael Rorgan. “If your heart is in racing, but your lifestyle is now in cruising, this is your ski.”

The GT 86 uses the same thickness of metal in its construction as Fischer’s World Cup race skis, a full .8 mm thickness Titanal. It employs three different turn radii (averaging a 17m radius) within a particularly unique side cut for a playful ski that remains stable at speed.

“The most telling thing about the 86GT is that it won highest scores in the test for 'quickness and maneuverability,’ as well as 'stability at speed’,” explained Fischer’s US Alpine Product Manager, Mike Hattrup. “Those are normally mutually exclusive traits; so to win both speaks volumes about this ski’s versatility.” 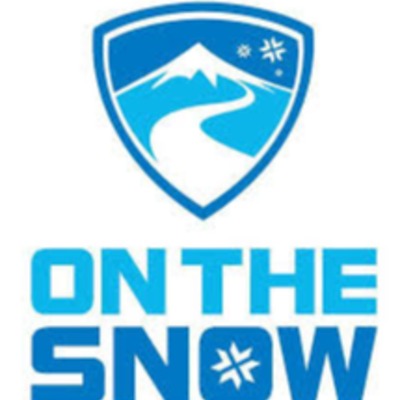