Jessyca Keeler, President of Ski New Hampshire, stated, “We’ve seen an impressive amount invested this year into capital improvements that will serve to better the skiing and riding experience for our guests this winter. These investments prove that New Hampshire’s ski industry remains competitive and thriving despite the challenges many areas faced over the last several years. We look forward to the start of another winter season in just a few short months.” 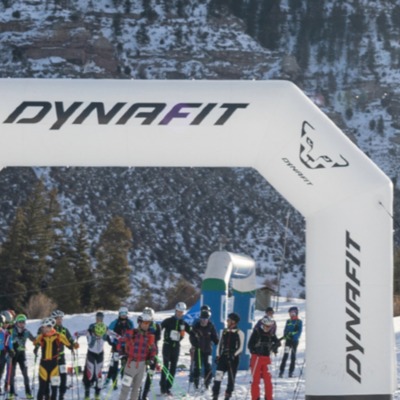