Trackers Skishoes has introduced a longer model of its skishoe that measures 41” long to go with its standard 33” long model. CEO Tom Gibson says. “This gives us a more complete range of products. A longer skishoe works better for larger users and gives more flotation in deeper powder.”

Trackers Skishoes’ signature product, the skishoe is a combination cross-country ski and snowshoe that can grip the snow like a snowshoe but also glide like a ski. It features crampon-like teeth on the bottom for tracking, allowing the wearer to kick-and-glide as they do with cross-country skis but on steeper and icier terrain. And they keep the ski on its track, minimizing lateral slide. This lets the wearer venture off the packed trail and follow new routes, floating through the snow or over the crust.

The idea for Trackers Skishoes came from the fertile mind of Tom Gibson, an experienced skier, mechanical engineer, and inventor. He works as a consulting engineer specializing in machine design and green building, and he publishes Progressive Engineer, an online magazine.

Many times, while cross-country skiing, Gibson would encounter deep powder and crusty snow as well as narrow, steep trails. With cross-country skis, he would either have to snowplow and edge with all the strength he could muster or take his skis off and walk. In the East, where Gibson lives, freezing rain and sleet often coat a dump of snow, making for treacherous conditions. And when Gibson skied in two feet of fresh powder, he found himself slogging through it in a gait more like walking through a swamp than kick-and-gliding. There had to be a better way. After several years of development, testing many prototypes on myriad snow surfaces, and finetuning designs, Trackers Skishoes resulted.

Based in Milton, Pennsylvania, Trackers Skishoes sells skishoes and accessories online through its website as well as through select ski and outdoor shops. As Gibson says, “They’re hand-made here in central Pennsylvania with mostly locally and regionally made parts.” 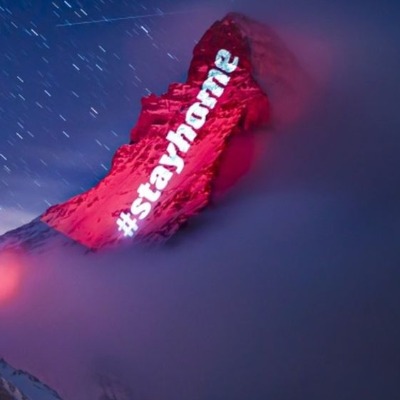 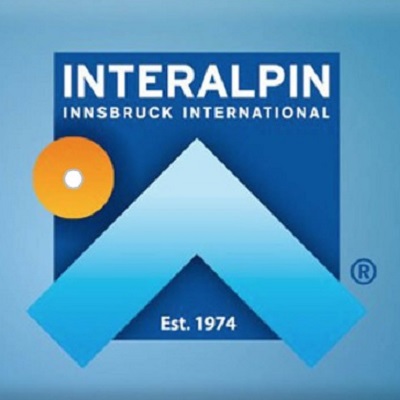 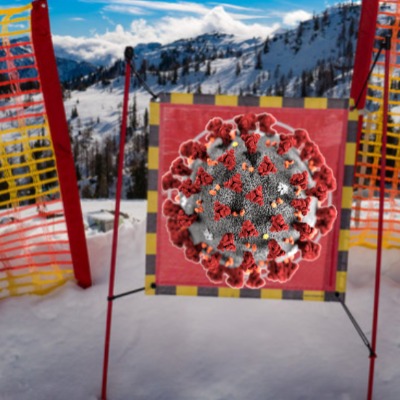