Scarpa has announced that it welcomed American Alpine Ski Racer, Bode Miller, to its athlete roster. Miller joins other professional skiers on its athlete team, including Chris Davenport, who renewed his contract 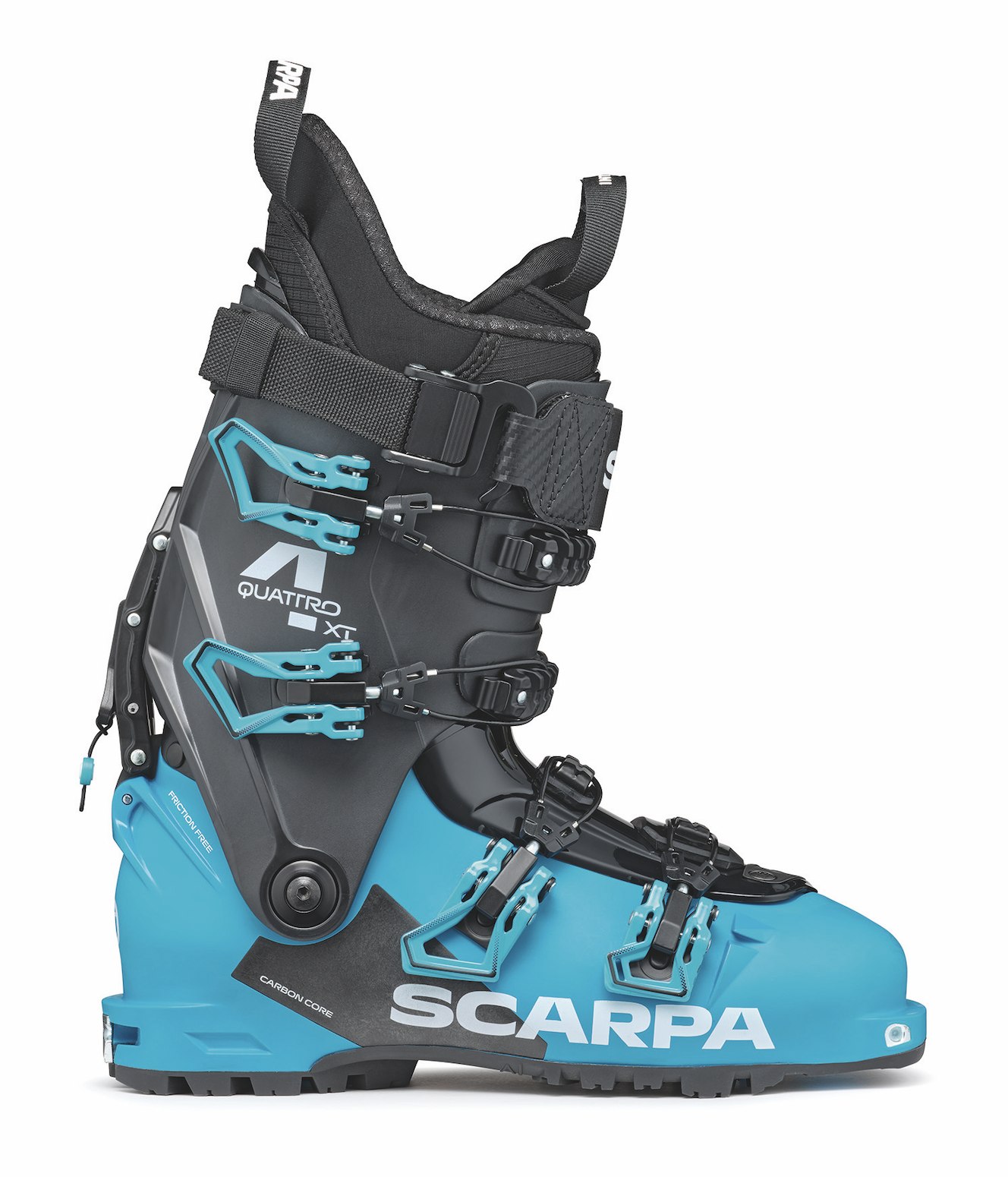 Scarpa are launcing a more alpine orientated product and are using Miller to showcase the boot.

“As we prepare to launch our 4-Quattro boot, our first collection of ski boots that are more focused on the alpine-ski world, we wanted to make sure that we built a boot performance-oriented, light and technical enough for the best skiers in the world,” said Scarpa President Sandro Parisotto. “As we broaden the lens of who Scarpa ski boots are made for, we’re excited for this partnership between the market’s leading ski mountaineering brand and a skier proven as one of the best in the world.”

“My goal has always been to evolve the sport of skiing and the equipment we use,” Miller said. “A partnership with Scarpa is a natural fit with the company’s long-standing track record of developing innovative new ski boots and innovative footwear for all aspects of the mountains. I’m excited to work with the Scarpa team on their launch of a new line of boots for Fall 2022 and other new ski boots in the future.”

Miller has a long history with the brand. He began wearing Scarpa climbing shoes as a kid on climbing trips with his family and has continued to use Scarpa gear in his outdoor pursuits. Miller said he is “excited to work with a brand that not only focuses on innovation but also keeps sustainability at the forefront of research and development.”

In the past Miller has been associated with Head and Atomic and more recently with Full Tilt/K2.

Scarpa will release its 4-Quattro boot at Outdoor Retailer where it will host a kickoff event the night before the show with Miller, Davenport and other Scarpa ambassadors. The boot will be available as part of its Fall 2022 line.