Major investments coming up in many ski resorts throughout South-Eastern Europe. In these projects, many operators are relying on LEITNER ropeways as an innovative and reputable partner to bring the latest technology and 130 years of ropeway expertise to the region and its up-and-coming winter sports centers. This is how several companies in Romania, Bulgaria and Macedonia are preparing for a new era.

Ski resorts in Bulgaria have already relied on LEITNER ropeways’ expertise and innovation in the past. After Bansko, the largest ski area in the country – the Borovets Resort in the Rila mountains – has chosen a 6-seater chairlift. The leisure area, which is popular both in winter and

summer, previously served as a summer residence for Bulgarian royalty, and later developed into a winter sports destination. The new system will replace a 4-seater chairlift on the same route, not only providing new technology, but also increasing capacity significantly. CEO Georgi Kochov is looking forward to it: “This ropeway is a modern system, equipped with the latest trends in the sector, such as the LEITNER DirectDrive, and offering greater comfort for passengers and high safety standards. The cooperation with LEITNER ropeways is excellent, the team is competent, efficient and is always willing to help in any situation.”

In the north-west of Macedonia, LEITNER ropeways is building a 6-seater chairlift in the Popova Šapka ski resort, which is one of the oldest in the country, and just one hour’s drive from Skopje. A subsidiary of the energy company ELEM is investing to expand and modernize the resort in the Shar Mountains. LEITNER ropeways is now bringing the latest generation with a garaging system and the gearless drive system LEITNER DirectDrive to the ski resort so popular with freeriders, boasting no less than 20 kilometers of slopes.

Ski resorts in Romania have also already relied on LEITNER ropeways’ expertise and innovation in the past. A private investor is now funding a new 4-seater chairlift in the Muntele Mic ski resort. This modernization stimulus is to be followed by further activities in the small resort, which currently features seven kilometers of slopes. Three new slopes are to be built, with one fully illumination for night-time skiing, and the rear of the mountain is to be made accessible. The new chairlift by LEITNER ropeways is already making a new area on the eastern side of Muntele Mic accessible for winter sports fans, including downhill and freeride facilities. The area around the valley station is also being upgraded. A restaurant and fun park, including a half-pipe are being built there too. 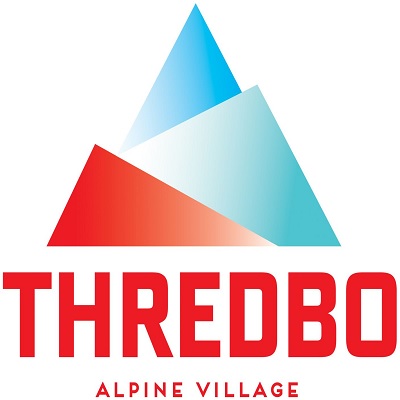 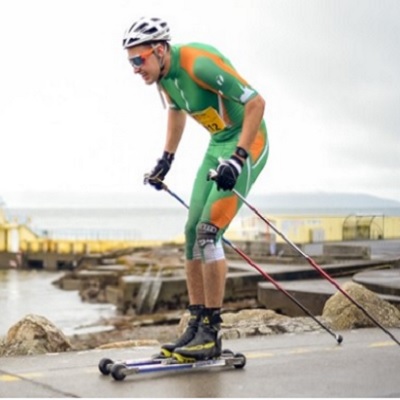