Deer Valley Resort and the Empire Pass Master Owners Association (EPMOA) are pleased to announce that the Daly-West Headframe, a major artifact of Park City’s mining history, will be raised to stand again on October 14, 2021. The “big lift” is scheduled to begin at 10 a.m. and is expected to take approximately 30 minutes.

The headframe stood as an icon of the area between Montage Deer Valley and Deer Valley’s Empire Express chairlift and was part of the Daly-West Mine Complex, which was rebuilt following a fire in 1914. Another fire on Easter of 1974 destroyed the surrounding buildings; however, the headframe itself survived this event to stand in its original location until May of 2015, when a cave-in around the mine shaft caused the large steel structure to topple over. The headframe has been repaired and will stand again on a location about 100 feet up the hill, to ensure that it remains as a proud icon for the foreseeable future.

Collaboration between the Empire Pass Master Owners Association (EPMOA), Deer Valley Resort, Park City Municipal and the Friends of Ski Mountain Mining History (FOSMMH) made the preservation of this historic mining relic possible. EPMOA and Park City Municipal gathered the financial resources required to complete the project, in fulfillment of the Flagstaff Development Agreement which governed how the land was developed within Empire Pass.

The project is managed by Douglas Ogilvy, the President of EPMOA and a civil engineer. According to Ogilvy, “At the urging of Friends of Ski Mountain Mining History, EPMOA was convinced to take on the project to repair and preserve this great artifact of Park City mining history.”

Coordination within Deer Valley Resort is handled by Vice President of Real Estate and Resort Planning, Steve Issowits, who notes, “Deer Valley helped with the process by acquiring the surface rights to the current location of the headframe and by donating the land for the location where it will soon stand.”

Park City Municipal Corporation provided a major source of funding for the project as well as approvals required to support the project. According to Aiden Lillie, historic preservation planner for the city, “We are pleased to provide help and support for this great project to preserve Park City’s mining history.”

While the raising of the Daly-West Headframe is seen as a major victory by Friends of Ski Mountain Mining History, the organization reminds the public that there are many other mining structures that still require preservation. As a result, FOSMMH continues to seek substantial funding to preserve the headframes at the Silver King Mine and Thaynes Canyon Shaft. 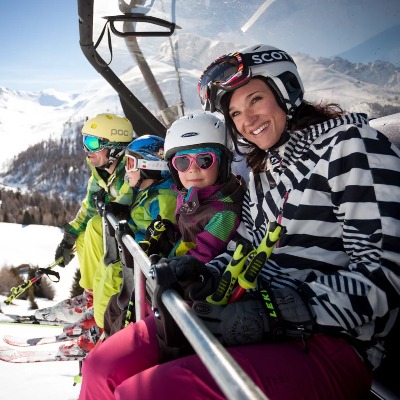 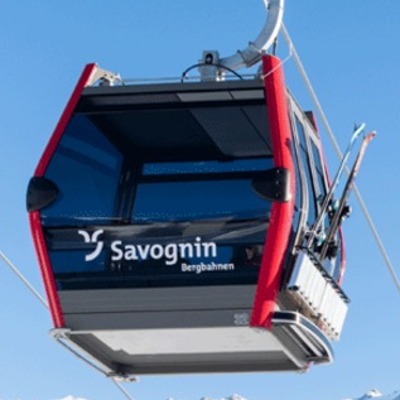 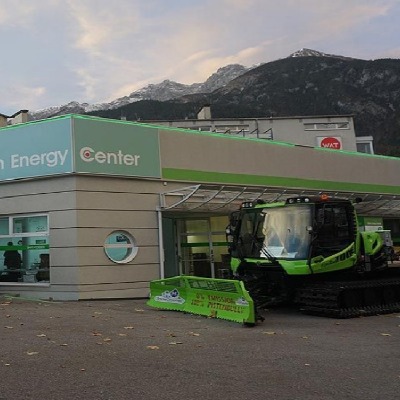 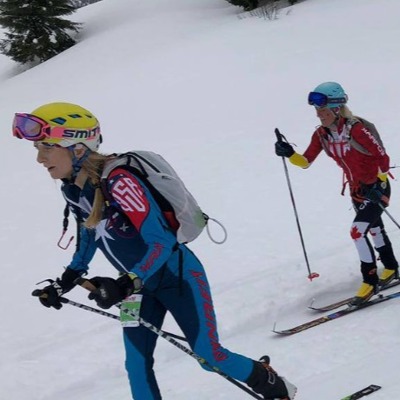