Licence To Thrill In The Austrian Tirol As Kitzbuhel Prepares For The Tenth Edition Of Fireball, 13-14 March 2020

The beautiful Alpine ski resort of Kitzbühel in the Austrian Tirol is set to host the tenth edition of Fireball 13-14 March 2020. The exclusive James Bond event will comprise a specially curated ski competition, themed dining experiences and a programme of exclusive entertainment as the Medieval town becomes a Mecca for all things secret agent. Taking place just two weeks before the new Bond movie No Time to Die hits British cinemas, this year’s edition of Fireball is expected to be the biggest and best yet.

James Bond author Ian Fleming, lived, studied and learned to ski in Kitzbühel during periods in the late 1920’s and early 1930’s. It is believed that some of his best characters were modelled on individuals that he met during his time at the Austrian resort, and Fleming`s association with the town is renowned to this day. This March, the tenth edition of Fireball will celebrate the great author with a series of events designed to bring Bond to life in a unique and thrilling way for holidaymakers.

Each year, Fireball is themed around a specific James Bond film, with Live and Let Die, The Spy Who Loved Me and Moonraker amongst the movies that have played centre stage previously. The 2020 edition of Fireball will pay homage to the 1971 classic Diamonds are Forever, which saw Sean Connery battle arch nemesis Ernst Blofeld for the last time. During the two-day spectacular, events will include a sophisticated cocktail party, a blackjack tournament at the town’s casino, a themed ski race on the Kitzbüheler Horn and a fabulous gala dinner.

Thousands of skiers will take part in the Fireball race, with many dressed up as secret agents, Russian spies and femme fatales. There will also be a dedicated children's edition of the race, meaning that anyone with the ability to ski can take part. In addition, huge numbers of visitors will come to watch competitors battle it out and to simply soak up the wonderful James Bond atmosphere. Ticket sales will be realised immediately, with VIP packages set to include race registration, attendance at the gala dinner and access to all the associated events. Much of the programme will be free to attend, with visiting holidaymakers able to take in all the action at their own leisure. 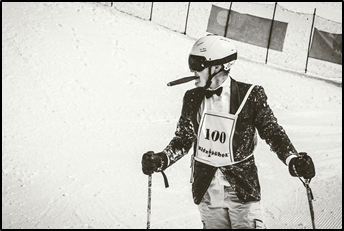 Dates unveiled for 18th edition of the Kitzbühel Golf Festival: Kitzbuhel is widely regarded as the best golfing destination in the region, with clubs operating from early May to mid-October. Boasting four courses, including three of championship level, and a further 30 courses in the wider area, Kitzbühel caters to both casual and seasoned players and is fast becoming popular with UK golfers in search of an alternative to the more trodden golfing destinations of southern Europe. Each year the Kitzbühel Golf Festival welcomes over 900 players from all corners of the globe, encompassing 12 tournaments across four top-flight golfing venues. The dates for the 2020 edition of the festival have now been announced as 21-28 June, with the GC Eichenheim, GC Kitzbühel Schwarzsee, GC Kitzbühel Kaps and GLC Rasmushof confirmed as the host venues. Considered amongst the finest and most challenging courses in the Alps, each club is within a five-minute drive of Kitzbühel’s town centre. The festival is also well known for its food, with hotels and restaurants throughout the town set to host superb dining events for participants and spectators during the period. 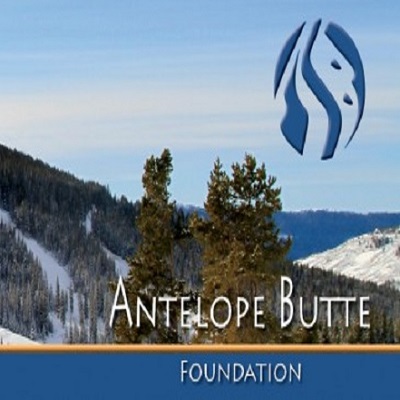