The World Cup Speed Skiing finals have taken place on the Riberal slope, Andorra’s steepest ski run, in the Grau Roig area of Grandvalira – Andorra’s largest ski area and one of most extensive in Europe.

During two days (Friday 12 and Saturday 13 April, 2019) both the men and women competed to see who could clock up the fastest time. With only one race left of the season, it was time to see whether Simone Origone of Italy could take the overall number one spot for the men or Britta Backland from Sweden the top place for the women.

Friday’s race was competitive and overall leader Simone Origone took number one position on the podium with a speed of 176.42 KPH and Sweden’s Britta Backland securing first place for the women with a speed of 173.84 KPH.

British Speed Skier Jan Farrell said: “The final race of the season is always great fun, especially here in Andorra, and my home training ground of Grandvalira. But now my season is over and it has been an intense one. Today I had a battle with a head wind and a very bumpy track, but I scored enough points to finish 7th in the overall World Cup – amongst the ten fastest skiers on the planet”.

Andorra’s largest winter sports area connects the resorts of El Tarter, Canillo, Soldeu, Grau Roig and Pas de la Casa to make up the Grandvalira area. The 210 KM’s of slopes puts the area within the top 15 largest in Europe and 71 ski lifts provide the kind of infrastructure expected for an international world class ski resort. There’s three snowparks, freeride areas and ski touring opportunities, as well as extensive terrain for beginners, intermediates and advanced skiers. The fantastic snow record and long season from December to April is influenced by the altitude, with the slopes starting 1710 metres and going up to 2640 metres. 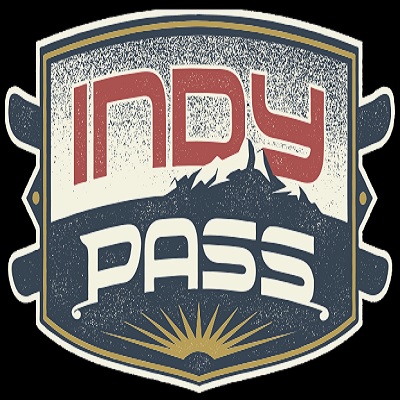