Even Bigger And More Spectacular: The 4th Mayrhofen Ultraks Zillertal!

From September 9th to 11th, 2022, the Zillertal and Tux Alps around Mayrhofen will form the imposing natural backdrop for a top-class trail running event for the fourth time. For the first time in Ultraks' route portfolio: the "Z101" with a distance of an incredible 101 kilometers and the "TUX070" with a route length of 70 kilometers. In addition to other spectacular running competitions, the program also includes the opening of the "Krölli Trail". On the occasion of his 50th birthday, the mountain running champion and Ultraks race director Markus Kröll received his own running route - the "Krölli Trail". This path was selected according to the specifications of the exceptional athlete and is now part of the new running concept of the Mayrhofen-Hippach holiday region.

No mercy for the calves at this year's 4th Mayrhofen Ultraks Zillertal, from 9th to 11th . September 2022 in Mayrhofen. With its new challenges " Z101 " and " TUX070 " the trail running event will be even bigger and more spectacular . The route of the new " Z101 " leads along high-altitude trails along the Zillertal Alps, with an unbelievable 8,800 vertical meters to be overcome on demanding, technical terrain. Also for the first time is the " TUX070 ", which starts at the Gletscherbahn in Hintertux and ends after 70 sweaty kilometers at the finish area at the Europahaus in Mayrhofen. 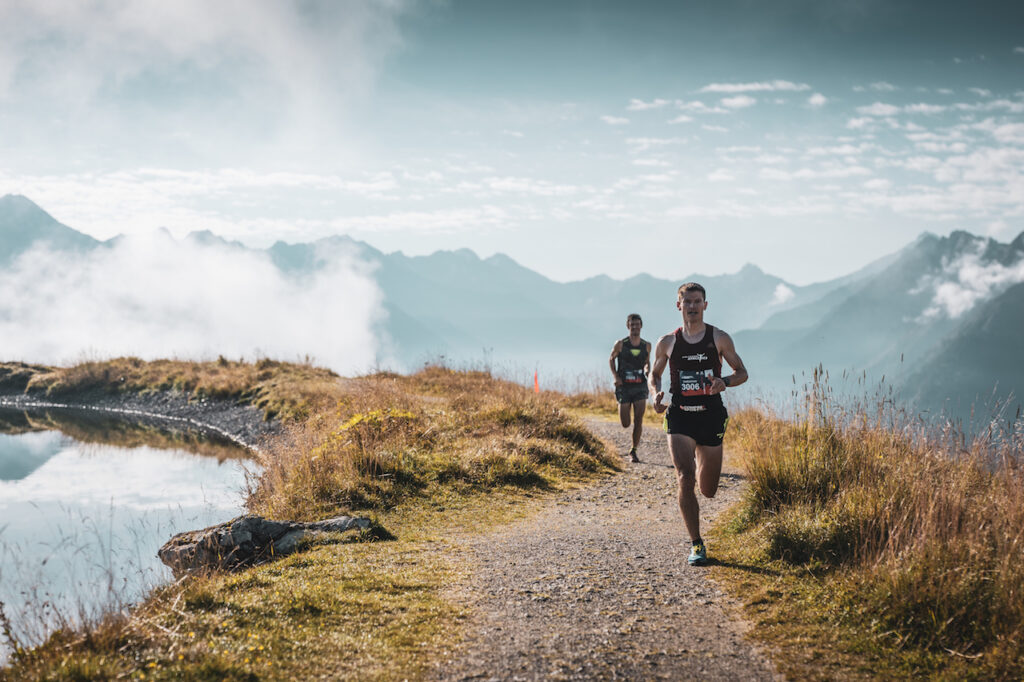 Already one of the classics at the Mayrhofen Ultraks Zillertal: The route " RK 50 " (formerly "Long"), which leads over 50 km and 3,200 vertical meters over the Penken and the Rastkogel back to Mayrhofen. The route " MUZ30 " (formerly "Middle") with a distance of 30 km and 2,000 vertical meters is again part of the Golden Trail National Series supported by Salomon. The participants have the chance to qualify for the final of the series in the Azores by collecting points in six races in Austria, Germany and Switzerland. 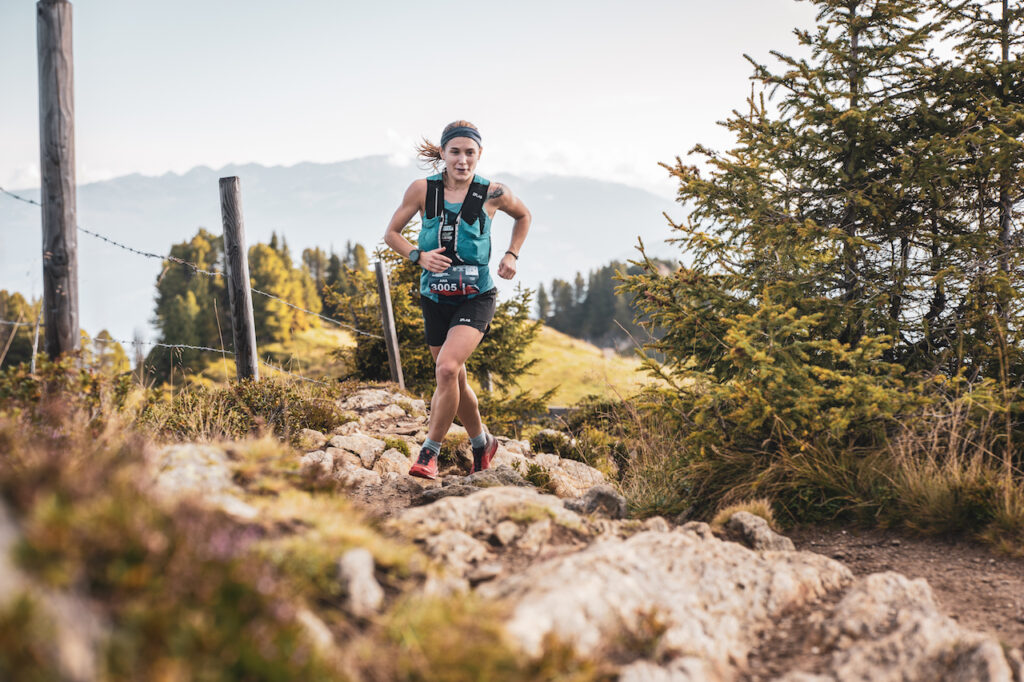 For those who like it a little shorter or want to try trail running for the first time, there are the distances " MUZ14 " with 14.5 km and 900 m ascent or the "Sprint" with 7 km and 350 m ascent. Both routes lead out of town in the direction of Brandberg and are the perfect introduction to trail running.

All kids can try the Sparefroh-MiniUltraks powered by Sparkasse Schwaz again . The children's run covers a short distance with small obstacles around the Europahaus in Mayrhofen.

There is also a lot on offer for spectators and interested parties in the event area at the Europahaus : Exhibitors present their products and invite you to take part. The races are broadcast live on a video wall and the presenter duo consisting of Lukas Ebenbichler and Carin a Toth , as well as DJ Albin, ensure a unique mood and atmosphere.

Official opening of the "Krölli Trail"

On the occasion of his 50th birthday in March, the Mayrhofen-Hippach Tourist Association surprised trail runner and mountain running champion Markus Kröll with its own trail. Now the time has come: The route of the "Krölli Trail" was completed during the summer and will be ceremonially opened by the namesake during the award ceremony at the Mayrhofen Ultraks Zillertal on Saturday September 10th, 2022. 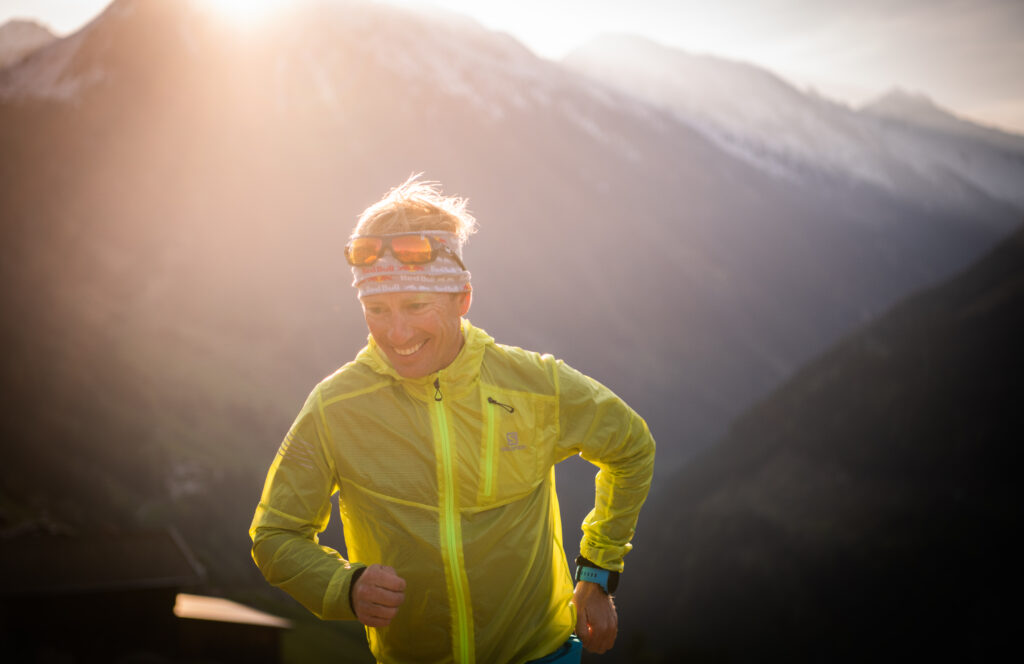