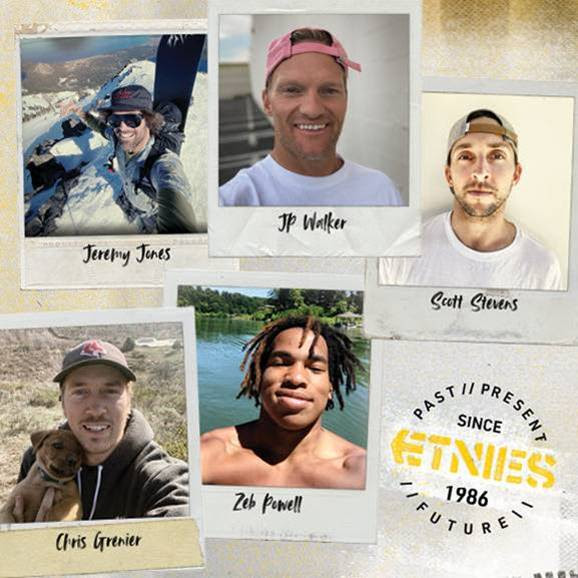 Twenty-year-old ripper Zeb Powell became the first African American athlete to ever win the gold medal at the Winter X Games. Powell has a natural talent for blending classic styles with creative tricks and modern amplitude. 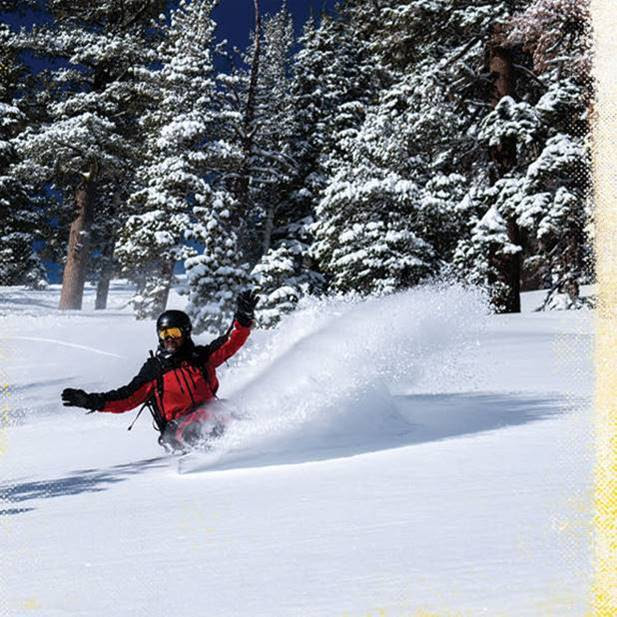 Jeremy Jones, legendary big mountain free-rider and award-winning snowboarder is widely regarded as one of the most accomplished action sports athletes of all time.  From the climbing and riding the most critical mountains in the world, to fighting climate change on Capitol Hill Jeremy Jones is making an impact on both fronts! 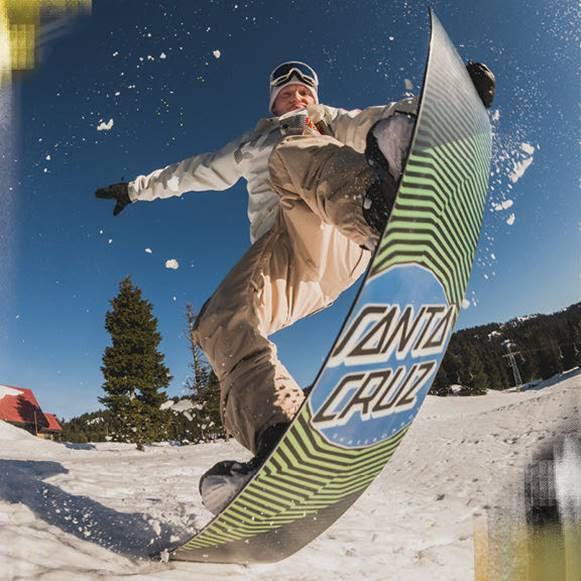 JP Walker, or “The Don,” is a legend that led the jib and freestyle snowboarding movement and continues to push the progression of snowboarding today. If you don’t know about all the Don’s done for snowboarding, it’s time to do some homework, son. 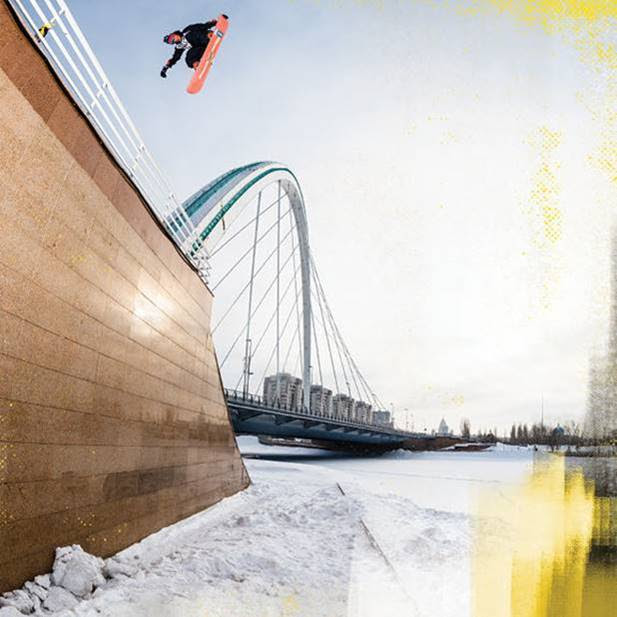 Scott Stevens is one of the best known and most well-loved riders in the world. Stevens’ freewheeling riding style has become highly influential and has helped him invent countless new tricks.  Steven’s is many of snowboarder’s favourite rider for a reason.

The etnies Snow team riders can be seen in ThirtyTwo “T32M” and ThirtyTwo “2032” movies.

etnies looks to the future and remains driven to take steps toward sustainable living.  The brand is grateful to have such legends join the team and is proud to support these snowboarding athletes on their journey.