Suinsom located at the Hotel Tyrol in Selva has become the third hot spot in Val Gardena to be awarded a Michelin star, the highest accolade within gastronomy. 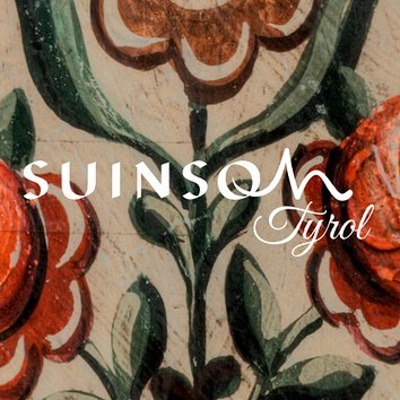 senses, dominated by the spirit of the mountains in two beautiful ‘stuben’, where 200-year-old wood lines the panelled dining rooms inside the Hotel Tyrol. Suinsom, meaning ‘at the summit’ offers gourmet cuisine combining local ingredients with a modern twist.

Val Gardena sits within the UNESCO World Heritage Site and the legendary Sellaronda – one of the best known ski circuits in the world - where ultra-modern lift facilities allow access to 500km of ski slopes, 115km of cross country ski trails and 30km of winter hiking paths. Together the three villages of Ortisei (1,236m), Saint Cristina (1,428m) and Selva Val Gardena (1,563m) create a vast snow bowl.

Memorable dining experiences are on offer with 65 mountain lodges scattered across the slopes of Val Gardena. Val Gardena promises a gastronomic adventure ranging from traditional alpine to highly sophisticated plates, with a south Tyrolean influence. From gourmet lunch, afternoon tea, apres ski, special evening ‘hutte’ meals, there is a hut to suit!

Feast in one of Val Gardena’s many unforgettable mountain lodges and restaurants, boasting some of the most sought after alpine cuisine in the world, five of which feature in the famous Michelin Guide: