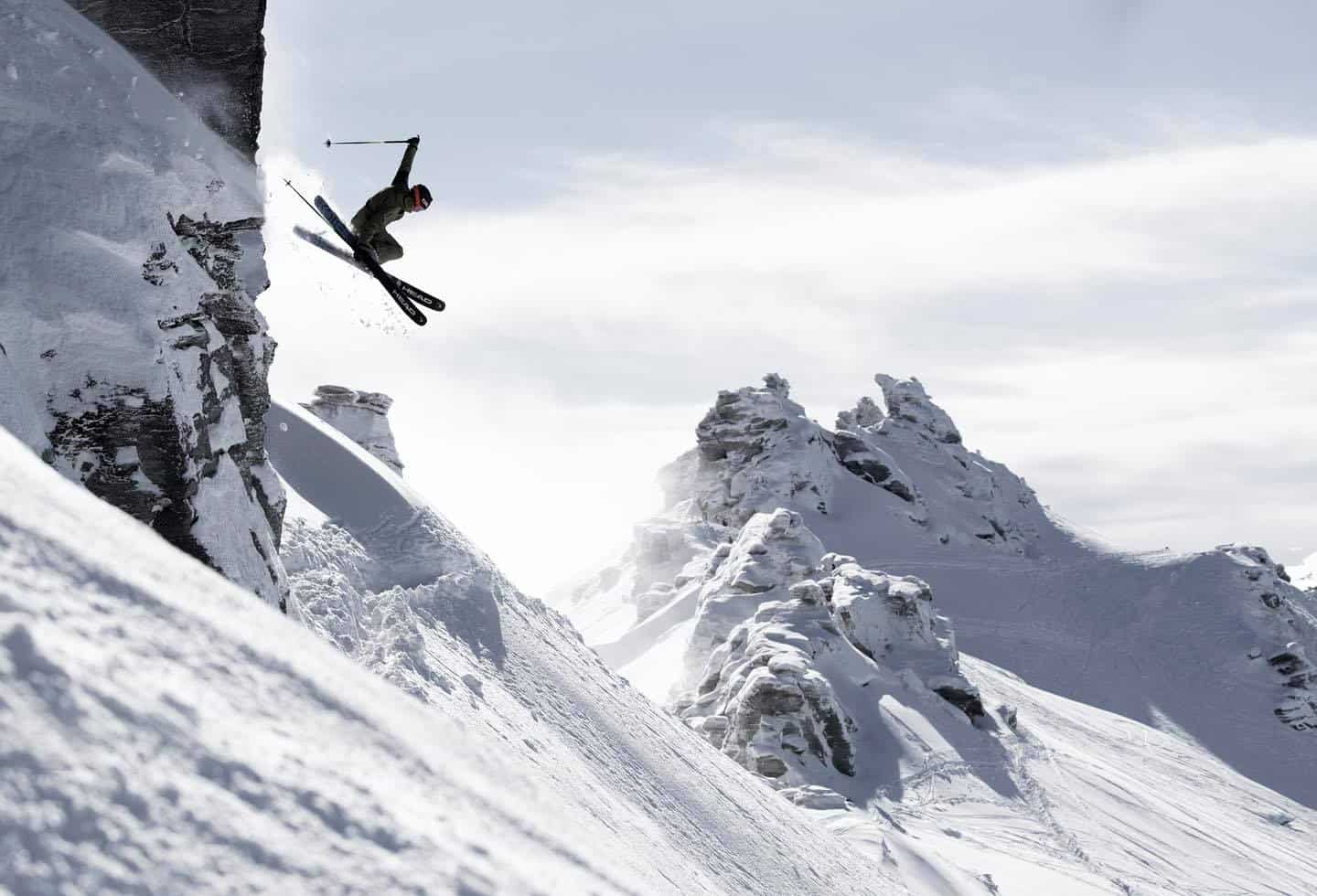 “At the end of 2020, our team took stock of gender representation in our social media content,” says Laura Hedley, General Manager of Experience for Cardrona and Treble Cone. “It quickly became clear that we were perpetuating gender stereotypes, often reducing women to ‘lifestyle’ content.

Cardrona and Treble Cone have committed to equitable gender representation in all marketing media and are challenging other snow sports brands to join them.

“We know that this is just a good start – it’s not all that needs to be done,” says Hedley. “We’ll keep asking ourselves and others the questions that need to be asked. We’ll listen, we’ll learn, and we’ll keep making change.”

“However, this change can’t be something we do alone,” she says.

It wil be interesting to see how resorts around the world and the snow industry responds to the challenge.