360 Adventure Collective, the member association that has brought focused, regional events for outdoor sales reps and retailers for over 30 years, has decided to cancel the Southeast Summer Expo, which was to take place August 4-7 at the Greenville Convention Center in Greenville, SC.

Initially scheduled for June 17-20, the Southeast Summer Expo was postponed to August in hopes that the effort to flatten the curve and reduce new cases of COVID-19 would permit the in-person event to take place safely. However, this summer’s dramatic increase in new cases since the reopening of several southeastern states has necessitated the event’s cancellation.

“The safety of our members and retailers is our number one priority,” notes Phil Flamand, President of 360 Adventure Collective. “We are looking forward to a time when we can hold trade shows, demos, and dinners with our members and retailers. Until then, we are using this time to make our organization stronger with added tools for conducting business in this ever-changing landscape.”

Prior to its cancellation, the Southeast Summer Expo was the only show remaining on the 2020 calendar for 360 Adventure Collective. All other summer shows in the Mid-Atlantic, New England, and Southern regions were canceled earlier this year due to concerns for member safety during the COVID-19 outbreak.

360 AC is cautiously moving forward with their winter calendar which can be found here: https://www.360adventurecollective.org/event-calendar.

EORA (Eastern Outdoor Reps Association) and NESR (New England Sports Reps) united in 2017 to create 360 Adventure Collective, a greater organization boasting a combined 40 years of success in connecting the most comprehensive offerings in outdoor and ski apparel, footwear, accessories and hard goods to the industry’s retailers who matter the most. By hosting smaller, more conveniently located expos and markets than the national alternatives, 360 Adventure Collective is the traveling sales rep’s most trusted support system for maximizing connections with retailers and vendors. 360 Adventure Collective has over 675 members with 14 annual shows, and services over 2,900 retailers. 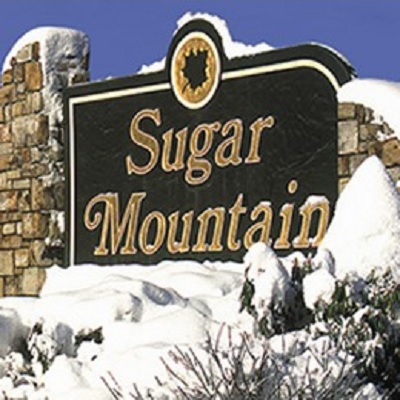 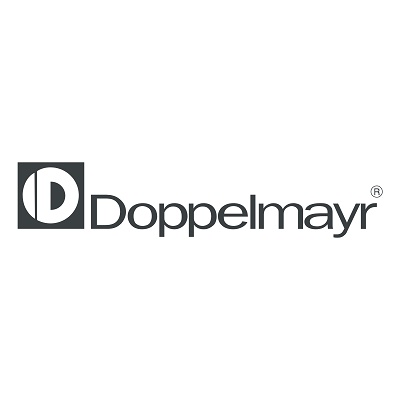 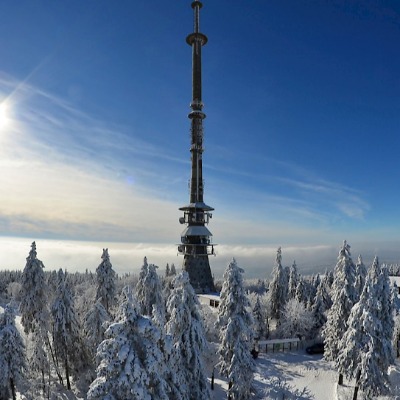 New Cable Cars For The Ochsenkopf