Keen-Summit Capital Partners LLC and TPW Real Estate LLC have been retained by Berkshire Bank to act as their real estate sales advisor for the real property and personal property with respect to the 363 sale of the Haystack Ski Mountain & The Hermitage Club/Development.

The senior lender, Berkshire Bank, has a claim of more than $25 million, but currently the bid to beat is the $8.06 million stalking horse bid.

Haystack opened in the early 1960s as an alternative to crowded resorts. The upper mountain, serviced originally by the Oh No double chairlift (a Mueller installed in 1965), featured over one thousand vertical feet of trails for intermediates and experts. The lower mountain, serviced by multiple lifts (including Haymaker a Mueller double chairlift), featured shorter trails for beginners. For many years, a transfer chairlift connected the lower and upper areas.

In the mid 1980s a significant expansion took place, resulting in the installation of three new triple chairlifts, including a CTEC chairlift serving a new expert complex called "The Witches." The "Witches" is known for its tough terrain that even challenges experts.

On March 30, 2005, the American Skiing Company announced it had sold Haystack Mountain Ski Area for $5,000,000 to a group of local businessmen. The Haystack Club concept was created as a result, with the plans to open an upscale private ski area. The Club will include Town House Villas as well as a new Hybrid "chondola" (A lift with chairs and gondola cabins) to the summit. The "oh-no" Double will be removed. Barnstormer will also now service as a beginner area lift and transfer lift. The Haystack Club has been open since the sale. The club was open for two days of groomed uncrowded skiing for the members.

A lawsuit filed in US District Court on Thursday March 30, 2018 accuses Hermitage Club founder and owner James Barnes of fraud, and seeks to recoup more than $2 million paid for three townhouses that were never built. 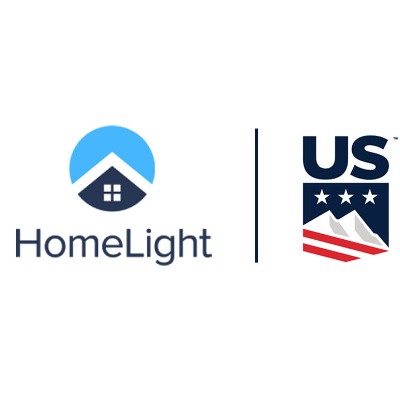 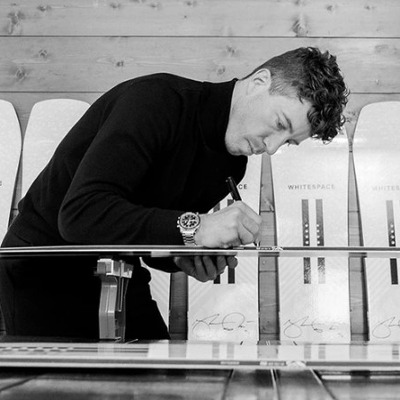 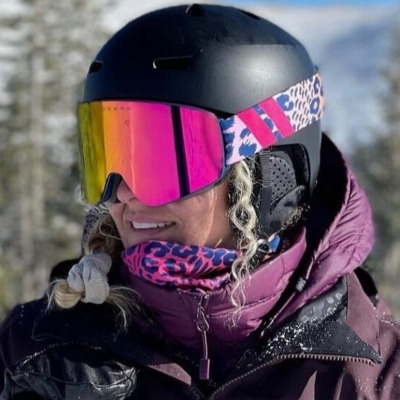