It's not just vacationers who appreciate the Tyrolean winter for sporting activities or to relax. The elite of top-class sports are also guests in the heart of the Alps every year and strive for top performance and the best places in skiing, ski jumping and cross-country skiing. An overview of the Alpine winter sports calendar 2022/23 in Tyrol: 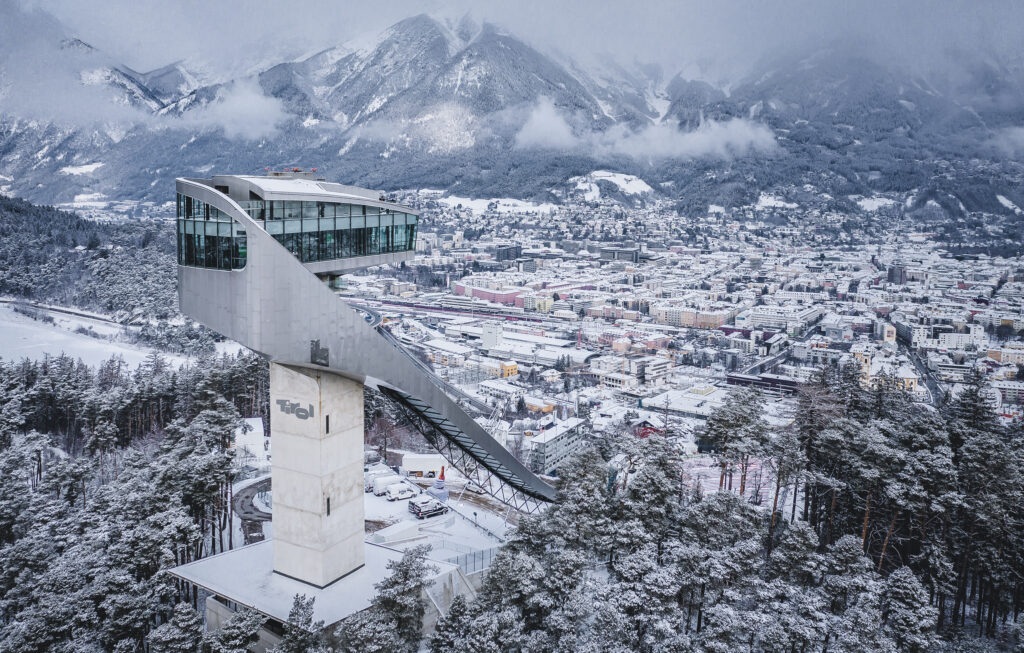 The sporting highlight at the start of the year: the Bergisel ski jump as part of the Four Hills Tournament in Innsbruck. © EXPA

Audi FIS Ski World Cup Opening Sölden: October 22-23, 2022
When the stars of international ski racing on the Rettenbach Glacier celebrate the start of the winter World Cup at the AUDI FIS Ski World Cup Opening at the end of October, this is also the starting signal for the winter season in Sölden. "Ladies first" - in 2022, too, the top female ski racers will open the exciting competition weekend with the giant slalom, the men traditionally follow on Sunday. Tickets for the unique ski spectacle can be purchased from September.
www.soelden.com/skiweltcup 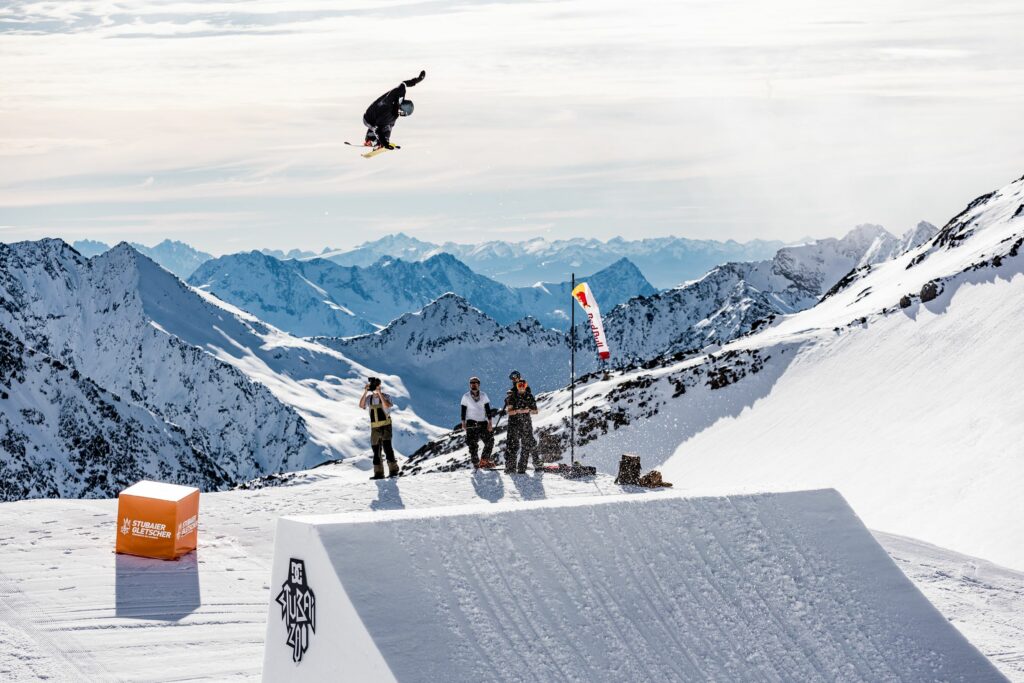 FIS Freeski World Cup Stubai: November 18-19, 2022
Around 100 starters from 20 nations, including several Olympic champions, are expected again this year at the FIS Freeski World Cup on the Stubai Glacier. For the sixth time, the world's best freeskiers will be demonstrating their skills in the perfectly groomed Snowpark Stubai Zoo and battling for the first slopestyle points of the World Cup season.
www.stubaier-gletscher.com

Artificial track toboggan world cup Innsbruck Igls: 02.-04.12.2022
The world leaders in single, double and sprint races will compete again this winter at the start of this year's toboggan world cup on the artificial track in Innsbruck-Igls. On the 1,270 meter long track with 14 curves and loops, the local tobogganists try to build on their top performances from the previous year.
www.rodel-austria.at/weltcup-igls 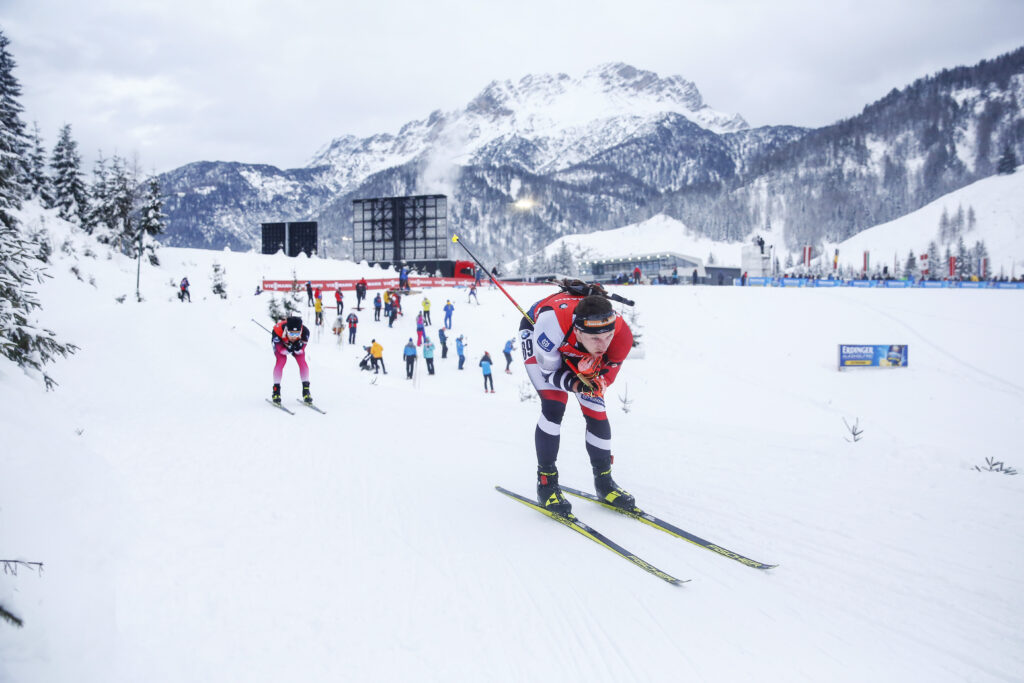 BMW IBU World Cup Biathlon Hochfilzen: 07.-11.12.2022
It is one of the biggest sporting events in Pillerseetal and an absolute fixture on the biathlon calendar: the Biathlon World Cup in Hochfilzen. The world elite of biathletes fight for the best places in the mass start as well as sprint and relay races for women and men and guarantees exciting competitions for visitors from all over the world. A great supporting program rounds off the event weekend.
www.kitzbueheler-alpen.com

Four Hills Tournament Innsbruck: 03.-04.01.2023
It is the sporting event at the beginning of the year: the Four Hills Tournament, which traditionally stops in Innsbruck at the beginning of January with the Bergisel Ski Jumping. The 2023 tour is taking place for the 71st time and fans can once again look forward to spectacular jumps by the top athletes high above the roofs of Innsbruck. Because from the 134 meter high ski jump, the athletes not only have a view of the "Hexencauldron", but also directly of the city of Innsbruck and the impressive mountain scenery of the Nordkette.
www.vierschanzentourneansbruck.com 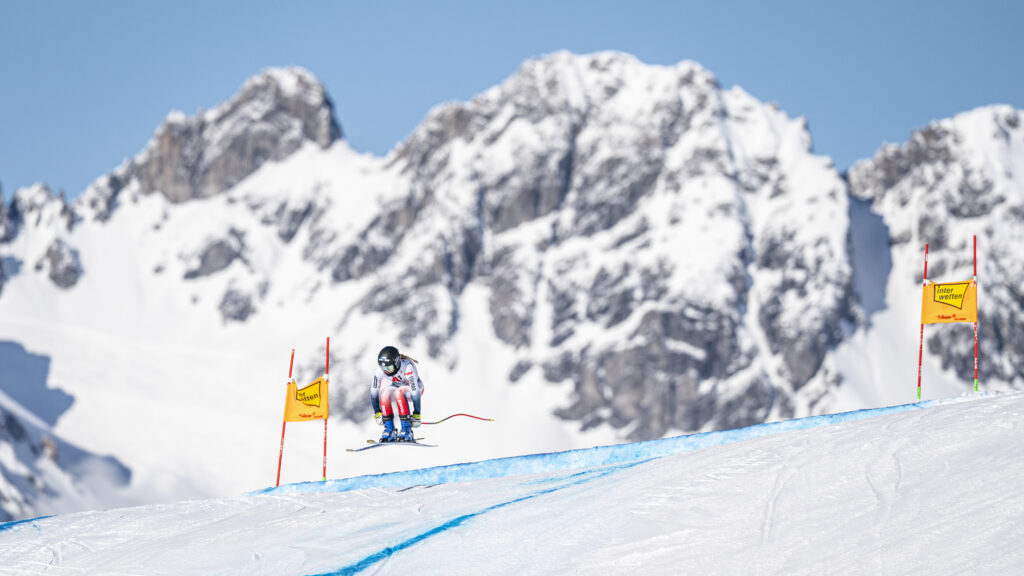 AUDI FIS Ski World Cup Ladies St. Anton am Arlberg: 01/14-15/2023
Pure adrenaline awaits the spectators at the AUDI FIS Ski World Cup Ladies in St. Anton am Arlberg. On one of the toughest World Cup courses, the Karl Schranz race course, the world's best downhill and super-G athletes prove their courage and fight for a place on the podium. Fans can look forward to a good atmosphere in the finish area and a great supporting program at the historic Kandahar race.
www.worldcupstanton.com

83rd International Hahnenkamm Race Kitzbühel: January 16-22, 2023
It is one of the highlights on the racing calendar: the International Hahnenkamm Race for men in Kitzbühel. Every year, the best skiers in the world travel to the most legendary sports town in the Alps to take on the "Streif" challenge. With downhill, super-G and slalom, fans can look forward to a spectacular ski weekend in the chamois town for the 83rd time in 2023.
www.kitzbuehel.com/veranstaltungen 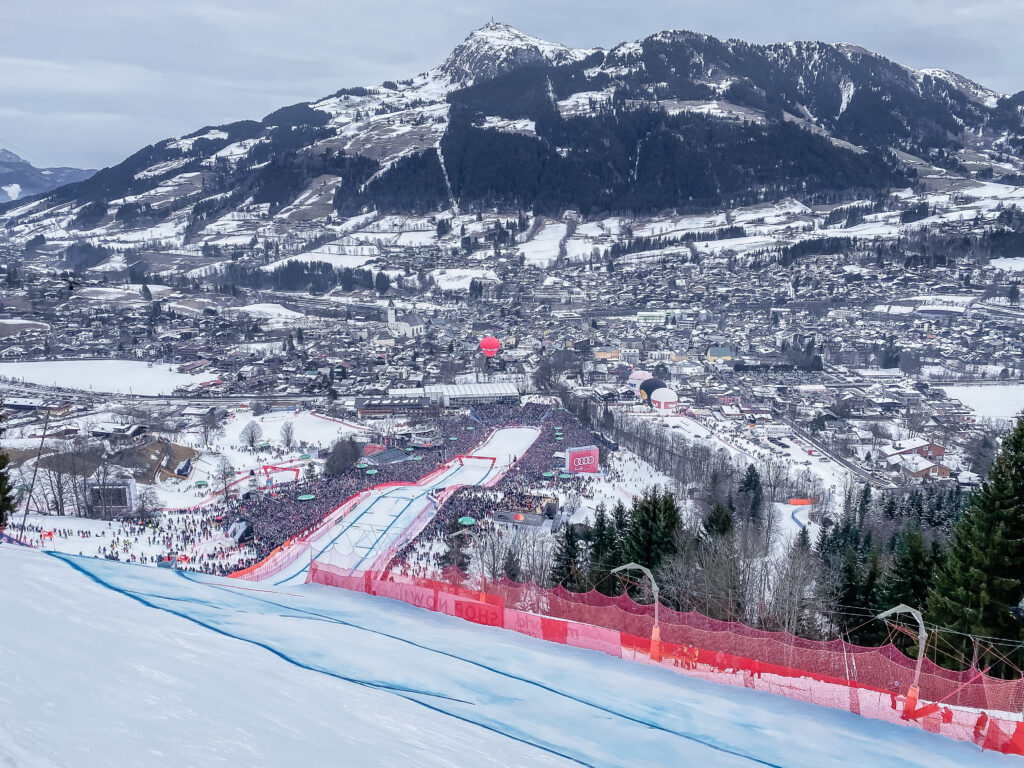 The legendary Hahnenkamm race for men will take place on the Streif in Kitzbühel from January 16th to 22nd, 2023. © EXPA

FIS Nordic Combined Triple Seefeld: January 27th – 29th
, 2023 For three days at the end of January 2023, Seefeld will be the Mecca of Nordic skiing. For the tenth time, the world's best Nordic combined athletes are fighting for victory in the Nordic Combined Triple in one of the best cross-country skiing destinations in the Alps - and double World Cup points. Thanks to the interesting competition format, it remains exciting for athletes and spectators until the final run on Sunday.
www.weltcup-seefeld.com

Freeride World Tour Fieberbrunn: March 2023
The Freeride World Tour promises spectacular runs by the world's best freeriders. And thus remains the only tour stop in the German-speaking area. The preliminary decision in the fight for the world championship title is traditionally made on the steep, rocky northern slope of the Wildseeloder. The world's elite of freeriders have to ascend for 40 minutes before they plunge down the slope from the 2,118m high summit, overcoming a gradient of up to 70 degrees and 620 meters in altitude. Truly an event for athletes and spectators! Exact date & details will be announced
at www.fieberbrunn.com/fwt 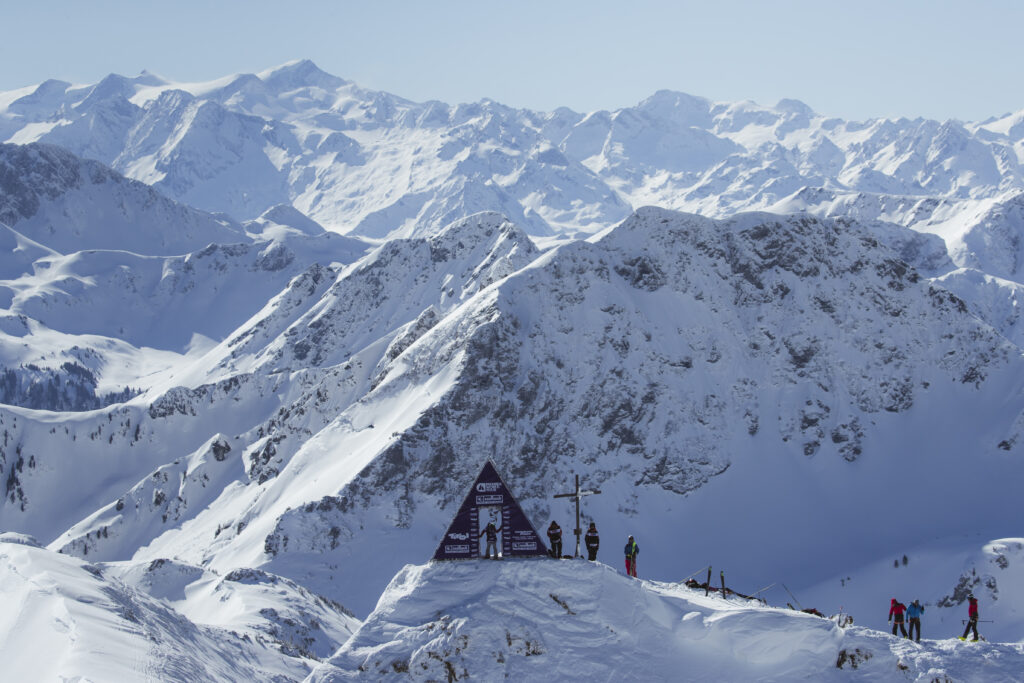 Subject to change. Further information on the top sporting events in Tyrol in the 2022/23 winter season can be found at www.tirol.at/spitzensportevents .