“We formed Mountain Towns 2030 because we strongly believe mountain towns have the power to make a global impact on climate change,” said Park City Mayor Andy Beerman. “As with any community initiative, the support from local organizations and nonprofits are a big reason we can set ambitious goals and achieve them. We could not be more pleased to have the big four ski resort groups, USSA and other industry leaders to partner and lead the way with us.”

Mountain Town 2030 (MT2030) is a coalition of mountain towns that have committed to ambitious carbon reduction goals by 2030. The inaugural Net Zero Summit is the kick-off event for MT2030 and will be held October 2-4, 2019 in Park City, Utah. It is a 3-day conference for invited city and local governments to learn from inspirational speakers and panelists, share best practices in focused workshops, and create commitments to aggressive goals that will amplify our collective voice to compel our national and global leaders to commit to “zero.”

Following the summit, Mountain Towns 2030 will take the commitments made at this summit and put them into action by connecting the communities, sharing best practices, and using the collective voice of a coalition of mountain towns to encourage other municipalities across the globe to take action. MT2030 will have over 30 mountain towns attending. 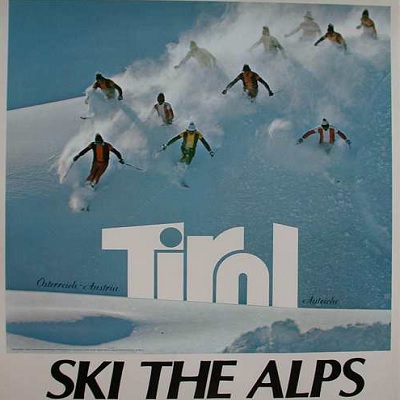