With just over two weeks to go until the OIA Conference & AGM (15th & 16th September) this OIA is pleased to announce that Rab Carrington, founder of Rab will be the pre-dinner speaker to celebrate Rab's 40th anniversary. A unique opportunity not to be missed. 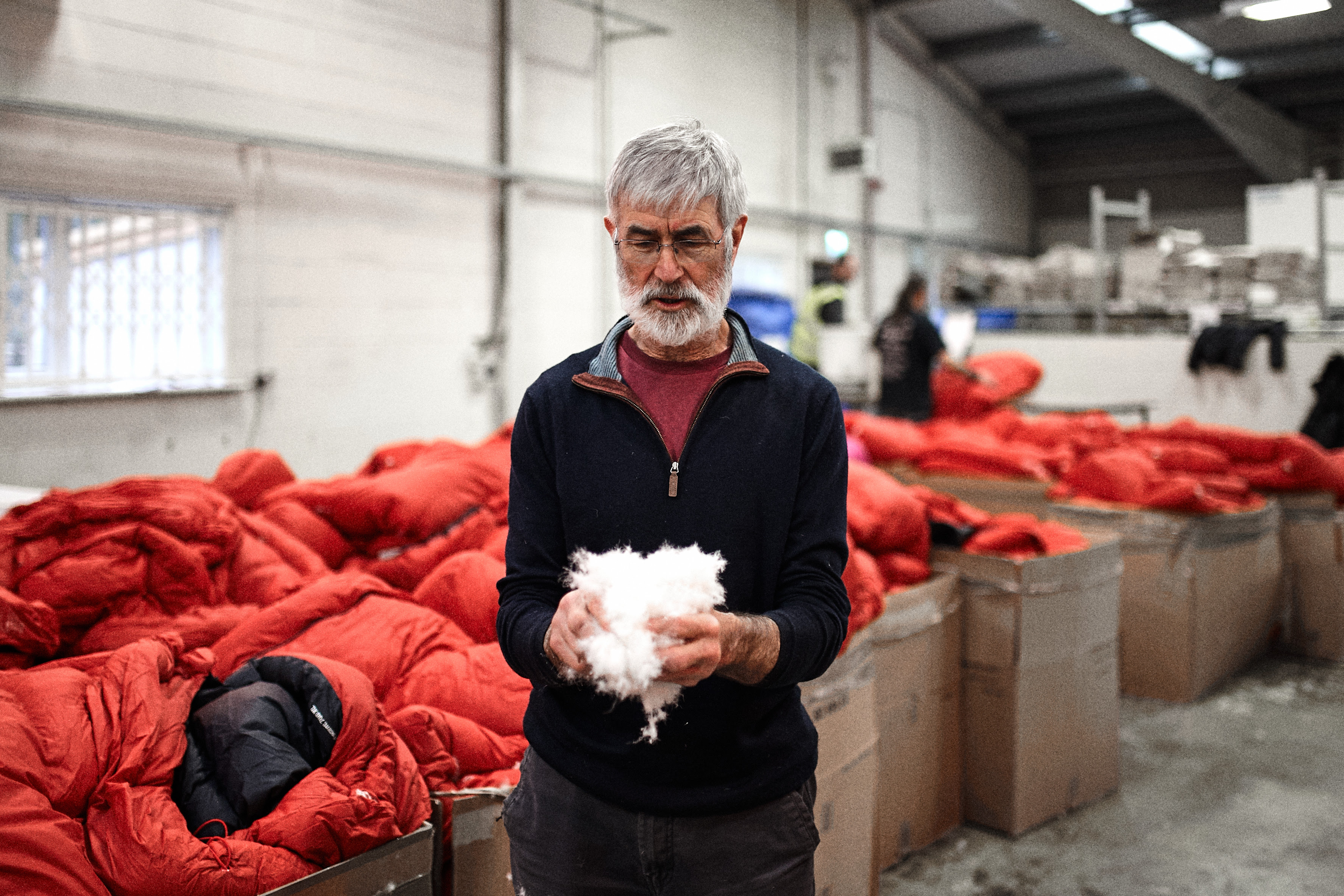 Rab Carrington is a key figure in the world of climbing and mountaineering. Graduating from winter climbing in his native Scotland to first ascents in the Alps, Andes and Himalayas, Rab spent most of his time in the 70’s on groundbreaking expeditions across the globe.

In 1973 en route to an expedition in Patagonia, Rab found himself stranded in Buenos Aires. A dock strike in the UK had delayed the arrival of his equipment, and he found himself in need of money. Rab turned to his friend, Hector Vieytes who employed him and began teaching him the skills that would come to redefine the future of technical sleeping bags.

In 1980 Rab moved to Sheffield with his family and started making use of his new skills crafting down sleeping bags and clothing from his own home. In 1981 Rab was born, and being part of a close-knit climbing community, demand quickly grew and Rab soon outgrew his attic.

Moving production to a factory in Sheffield, it was here he built his reputation for making no-nonsense, honest, hard-wearing gear, something the new owners, Equip still abide by. It is testament to Rab's design philosophy that many of the styles he pioneered have decedents in the current ranges.