31-year-old Sammy Carlson from Mount Hood, Oregon gained international notoriety for his success in competitive free skiing early in his career before ditching the podium and focusing on progressing the sport in other ways.

Since becoming a Quiksilver athlete in 2018 he has continued to show off his fearless, technical skill on the slopes creating other epic films such as Over Time which was filmed in the heart of the backcountry in 2019. An 8 times X Games medallist he really is one of the most exciting riders out there.

The film documents Sammy’s rise to legendary skiing status, including excerpts from childhood home videos from his humble beginnings to now. Sammy Carlson has seen it all throughout his career - from injuries to daring and treacherous rides in the backcountry. The theme of this film is resilience - and Sammy ensures that the viewer not only witnesses the incredible feats of every mountain ride, but the falls sustained along the way, and the importance of picking yourself back up. 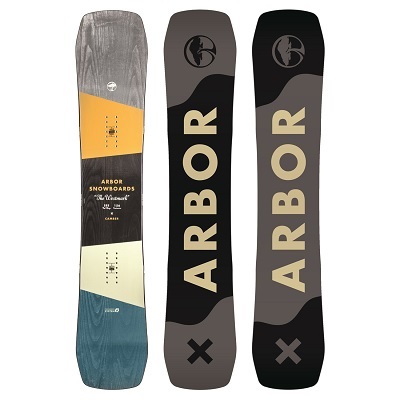 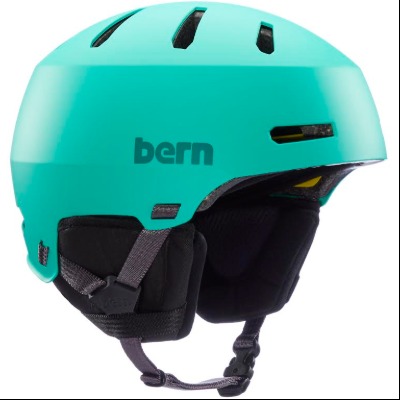 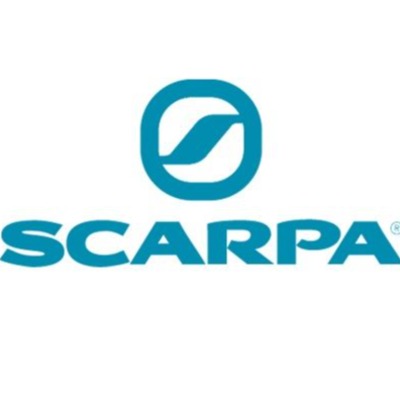