The youngest woman to win an Olympic Snowboarding gold medal and the reigning FIS Halfpipe World Champion Chloe Kim today announced she will be taking the 2019-20 season off from competition. The announcement was released on Kim’s YouTube Channel earlier today, where she commented on her motivations and reasoning for the brief stint away from the competition scene.

“I have decided to take this season off from competition and I will be going to school at Princeton University,” she said with her signature Chloe Kim smile. “It was a tough decision for me to make. I love snowboarding and I love competing, but I have been doing it for my whole life pretty much... It was hard for me mentally to compete so much as our competition schedule is just insane. I just wanted to give myself one year to take a break.”

Although allowing for a mental refresh is a significant part of her decision, Chloe also commented on the benefits of taking a season off could have for her physical health.

Referring to the 2019 U.S. Open, Kim said, “when I broke my ankle, it was a very minor fall. That made me think my body is tired. It can’t take slams as well as it used to. I take care of myself, I train, but at the end of the day, I think my body was just tired. I want to be in good health for the next Olympics and for the rest of my life, so I feel this was a good decision.”

In addition to Kim’s efforts to remain mentally and physically healthy, she also has her eyes on the bigger picture, being a well rounded human being.

“When you get stuck in the same routine over and over again, year after year, it gets pretty hard, she said. “I felt like a lost part of myself. I felt like I didn’t have a life outside of snowboarding...It made me a little nervous thinking that my life was 100% snowboarding. After the Olympics, I took the SAT’s, ACT’s, and got into my dream school. I’m really excited to set foot in the classroom… I’m really excited to meet new people and explore that part of my life.”

Although Kim’s news may come as a shock to the competitive snowboarding world, she has made it clear that she is not going anywhere in the long run and we can expect her to be dropping back into the halfpipe come the start of the 2020-21 season. Last season, Kim topped the podium at five out of the six events winning at a rate of 83%. Without the most dominant women in snowboard halfpipe competition on the start list this season, keep watch for the young up and coming riders looking to fill what are very large shoes. 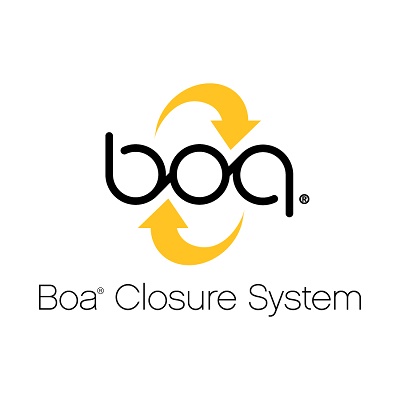 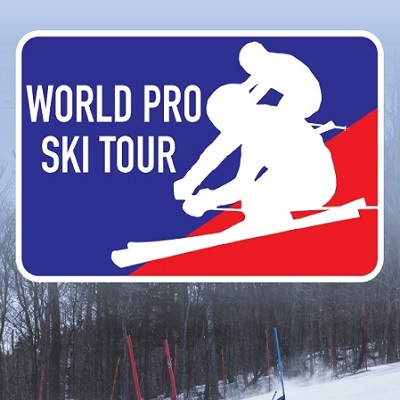