Broderick Thompson has not trained on snow alongside his Canadian teammates for some time, but he is finally getting that chance, as he prepares for the upcoming FIS World Cup season. After missing out on the 2019-20 FIS World Cup season, Thompson is raring to get going for the season ahead. 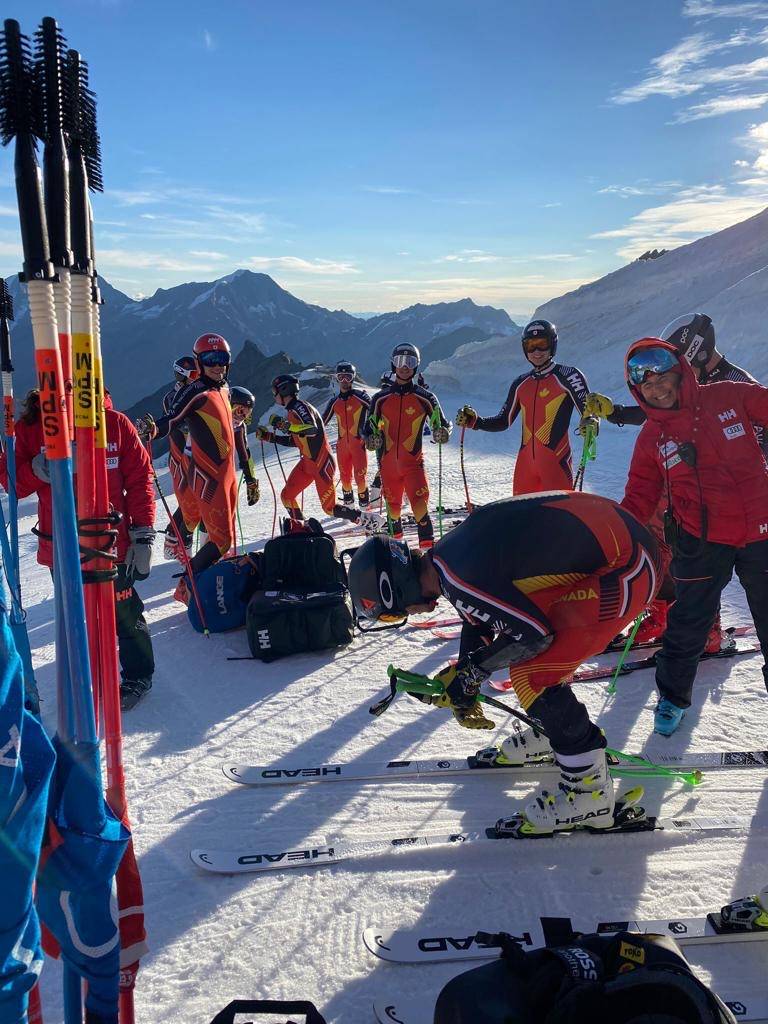 When training downhill at the Nakiska Ski Area in the 2018 preseason, the Whistler, BC native crashed, suffering a dislocated knee, torn ACL, MCL, LCL, and a completely ruptured patella tendon. For the then 24-year-old, it was devastating.

Through the 2019-20 season, Thompson focused on rebuilding strength in his knee, before finally hitting the snow in November 2019, a year after his crash. “We were taking it really slow, and we’re trying to build up to a spring team camp, but of course COVID-19 hit and that had to be cancelled,” said Thompson. With the COVID-19 shut down, it further extended his time off snow with his teammates.

In late July, Alpine Canada resumed training with a camp in Saas-Fee, Switzerland, and Thompson is a part of the group currently preparing for the start of the FIS World Cup Season. For the first time in nearly two years, he is back with his teammates on snow. 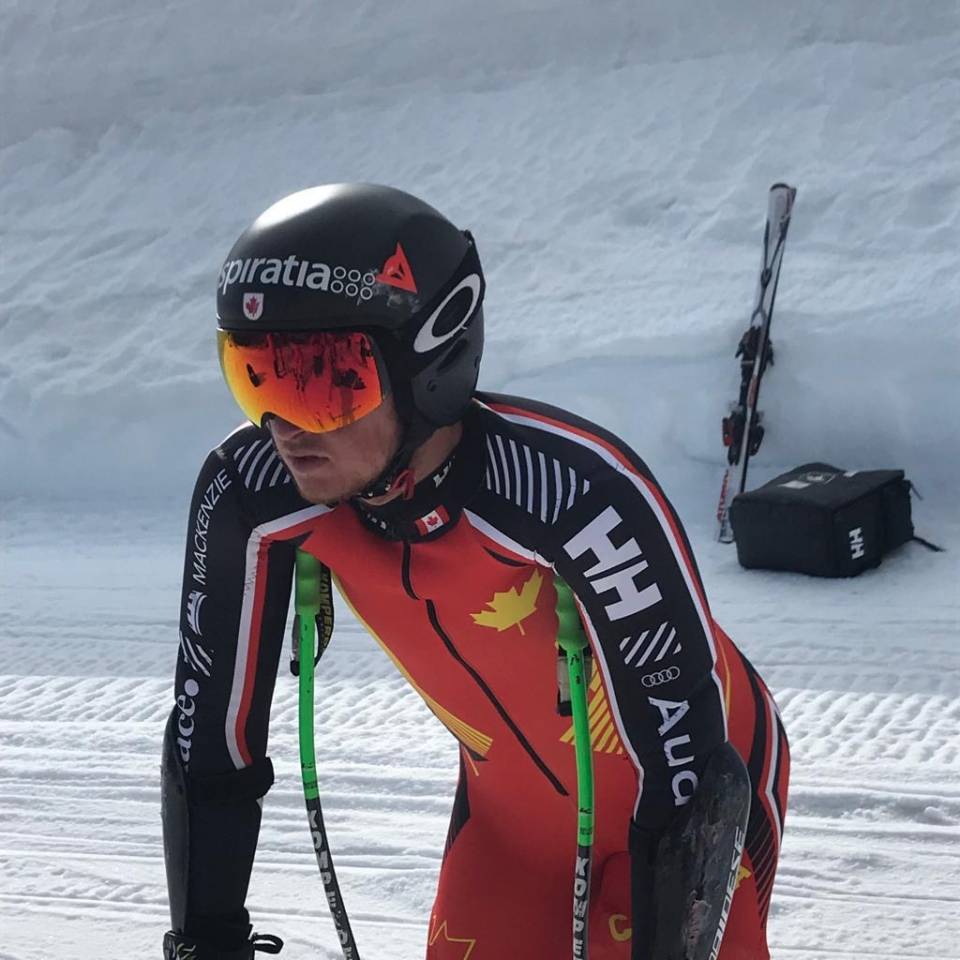 “It’s always exciting to get on snow, it’s a big step to rejoin the team after such a long time,” said Thompson. “It was disappointing not to get back in the spring, but I feel like I’m up to speed, and can’t wait to get back to something a bit more normal.

When the world came to a screeching halt in mid-march many athletes were left in precarious positions, but Thompson was one of the lucky ones. He had a home gym, which allowed him to continue strength training, further building up his knee’s endurance for his eventual return.

At-home workouts were crucial to Thompson’s off-season training, but over the last few months, he has rejoined some of his teammates in the gym of the Whistler Mountain Ski Club, and now in Switzerland. “It’s nice training with everyone, it gives us all an eyes-on-the-prize mentality, and we have a lot of camaraderie; certainly, more fun than at home.”

With the combination of at-home and team dryland workouts, the off-season training been similar enough to years past, but the return to snow is feeling a little different. The COVID-19 pandemic is still very present, and it is at the front of everyone’s minds. However, Thompson is feeling safe with the risk mitigation strategies that are in effect. 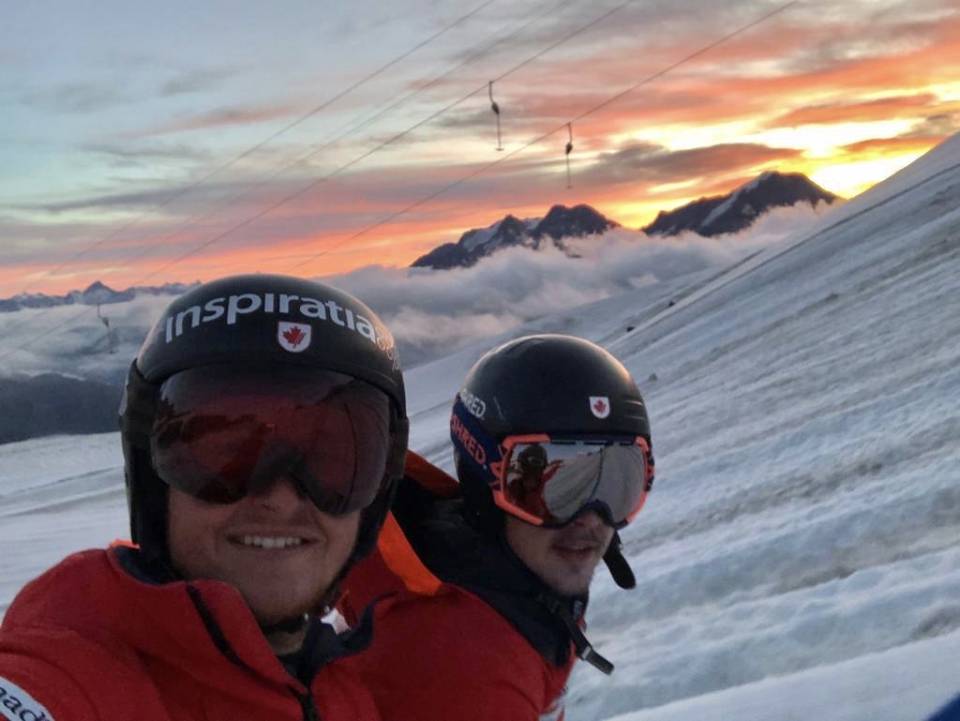 “We’ve got to stay safe and keep our distance and listen to everything we’re told, but it’s been a long time since I was with the team, so it’s really exciting to be here with them all.”

It had been a long time since Thompson carved down a hill alongside his Canadian teammates but after nearly two years of hard work in recovery, he is finally doing it once again in Switzerland as he continues preparing for the 2020-21 season. 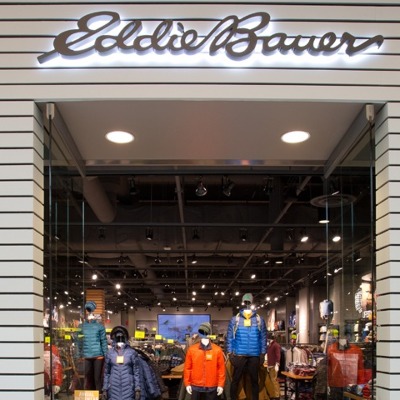 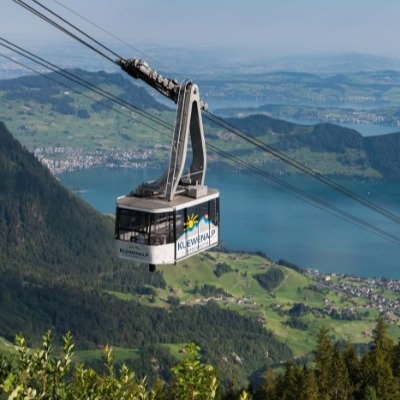 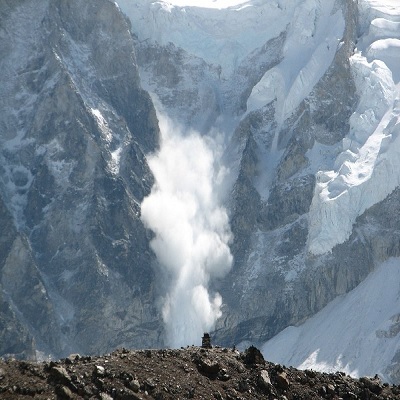