The Faction Collective team descends on Alta, Utah for a spring session to remember. From sailing through deep pow to slashing through springtime slush, follow in the flow as the athletes ride through every type of terrain in Alta’s renowned winter playground. 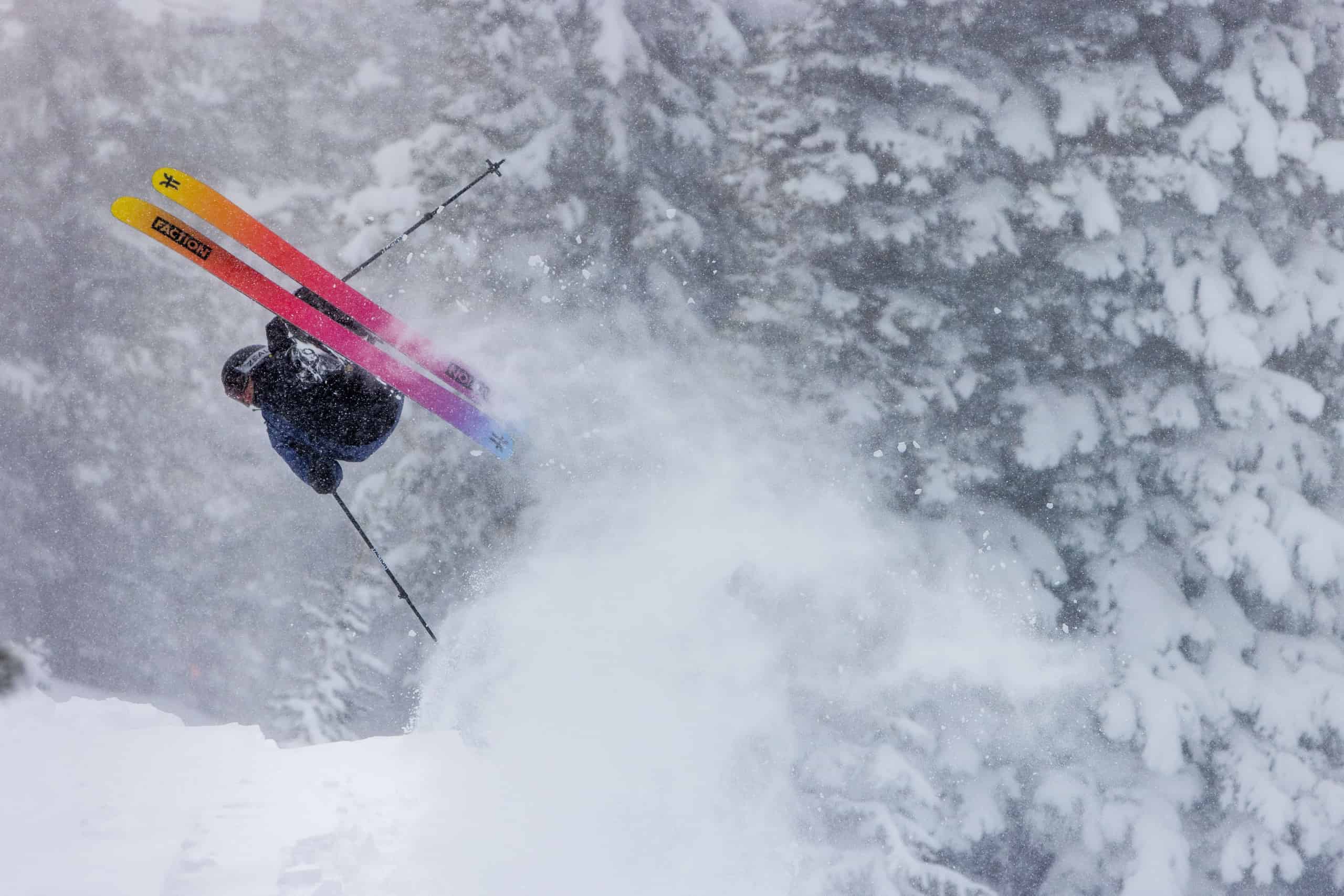 The crew benefitted from being guided around the mountains by Alta locals Andrew Pollard, Blake Wilson and Tim McChesney. With intimate knowledge of the ski area’s secret lines and best jump spots, the local trio ensured maximum productivity over the course of two weeks.

Faction’s team is made up of some of the world’s best and creative freeskiers and this action-packed video is what contemporary skiing is all about. 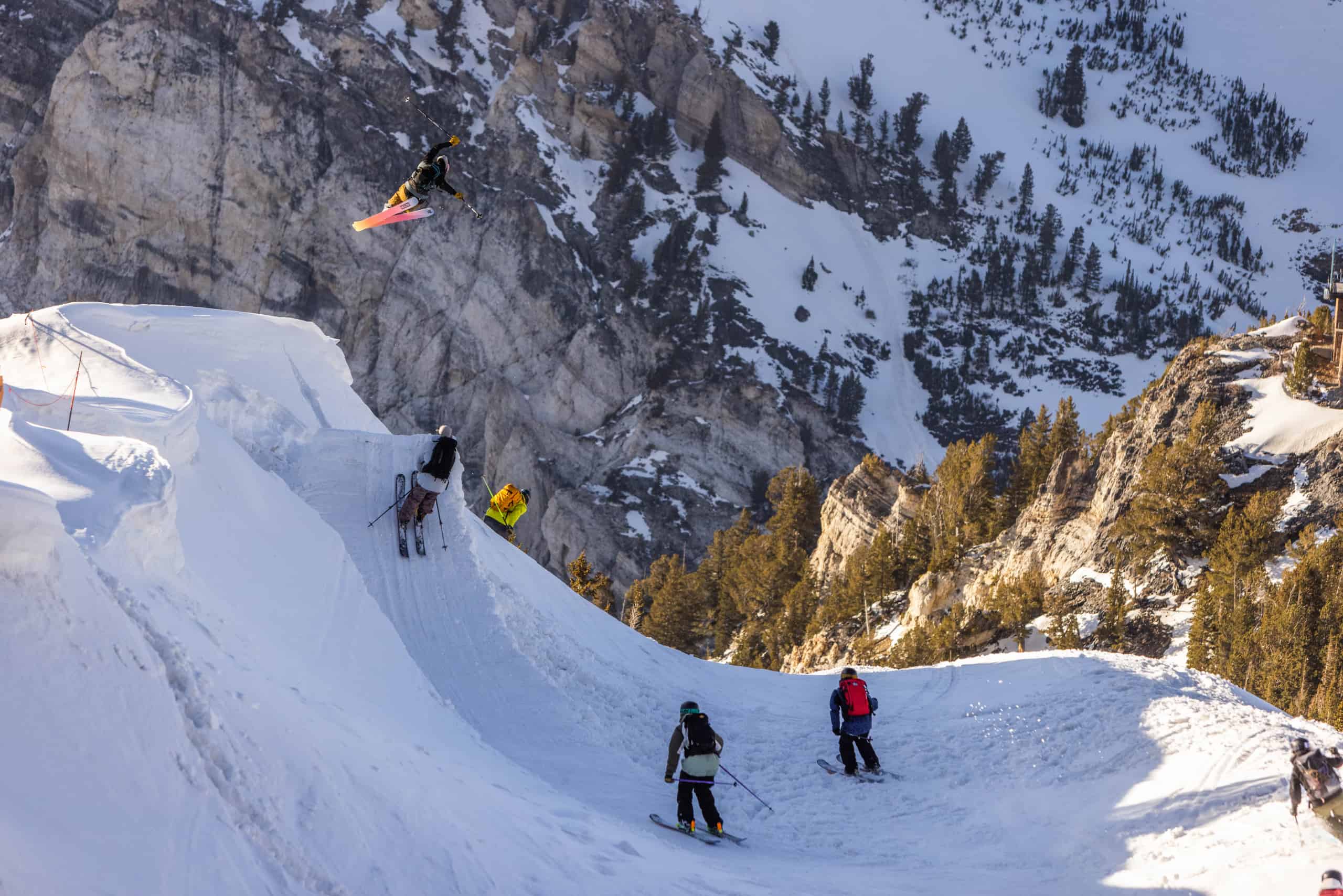