As part of its ongoing pursuit of operational excellence across the entire destination, Idaho’s Tamarack Resort has elevated its leadership team with the addition of new hires and promotions of long-time managers.

“We recognize that bringing the full vision of Tamarack to life means continuously bolstering our leadership team to ensure we have the right minds at the table to deliver for our employees, guests and homeowners. From deep knowledge of Tamarack and our unique Idaho home to expertise honed at the nation’s leading resorts, I’m confident these four will help elevate our offerings,” said Tamarack President Scott Turlington.

Wolfe Ashcraft has been promoted to Vice President of Resort Operations. The Tamarack veteran will now oversee all mountain and base operations across the 3600-acre resort property. Ashcraft has been with Tamarack since 2004, leading key departments including the Sports School, Retail, Marketing and most recently, Base Operations. Born and raised in the ski industry, Ashcraft also brings an entrepreneur’s mindset to his work, having owned and run a specialty outdoor store and watersports school in Valley County prior to joining Tamarack.

Dustin Simons, another resort veteran who has been with Tamarack since 2006, has been promoted to Director of Base Operations. He’ll oversee all recreation services and amenities, along with retail, ticket and pass sales, and the operational aspects of the new Village. In his tenure at Tamarack, Simons has managed waterfront recreation, retail and ticketing, and been head golf pro for the Osprey Meadows Golf Course.

To support the growing Tamarack team, Tom Knill has joined the resort as the new Director of Human Resources. Knill comes to Idaho from Tahoe, where he served as a member of the executive team of the Tahoe Donner Association. He’s previously led HR programs at Northstar Resort in Northern California and Snowbasin in Utah. Tamarack continues to grow its team across the resort and is focused on recruiting for the upcoming ski season and opening of new guest amenities in the Village. 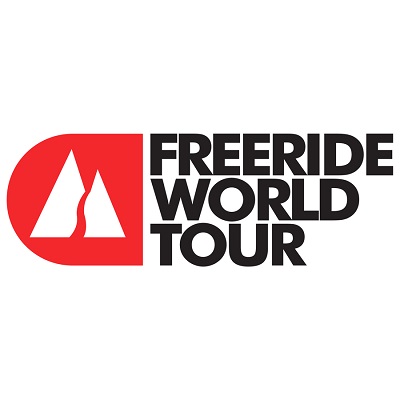 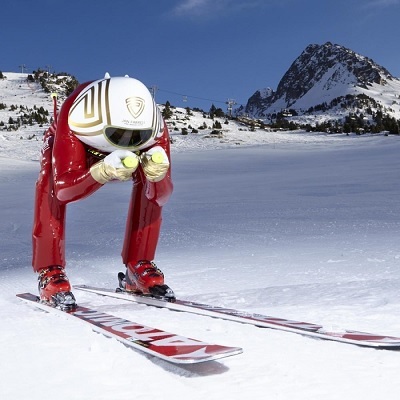 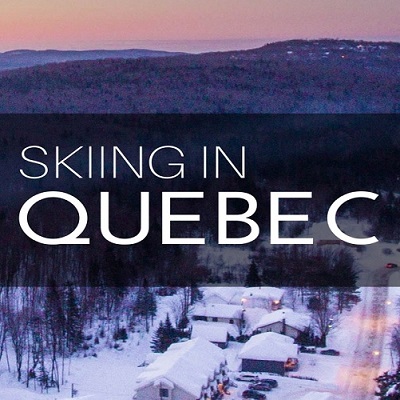