Protect Our Winters Action Fund (POW Action Fund) reimagines advocating on Capitol Hill amidst a pandemic; creating the non-profit’s largest and most inclusive climate change lobbying effort to date. With athletes grounded, and more people working from home, the POW Action Fund was able to secure 32 meetings between members of Congress, athletes, leaders of the $887 billion outdoor industry, and climate scientists.

This year’s move to distance advocacy allowed for all members of POW’s 50M strong Outdoor State to take part. Nearly 1,000 people signed up for POW AF’s Lobby Camp including a community lobby training and opportunities to get in on the advocacy effort, with campers making 400 calls to Congress. Those who missed out this week can still make calls by texting RE to 65351. POW hosted a series of events open to all featuring members of Congress and senators interviewed by Brody Leven, Sasha DiGuilian, Steven Nyman, Tim Eddy, and Tommy Caldwell, which can now be watched online at https://protectourwinters.org/pow-stream/.

“We were so excited by how many athletes and brands participated and in how far the conversation on climate has come on Capitol Hill. Just a few years ago we were met with debate and denial,” said Lindsay Bourgoine, Director, Policy & Advocacy at Protect Our Winters Action Fund. “It is encouraging to find offices on both sides of the aisle in agreement that climate change must be addressed and offering ideas for solutions, especially when it comes to clean energy. We’ve come a long way! There is still so much work to do, but we can feel the tide turning and Protect Our Winters Action Fund will be there to help show the way.”

The POW AF delegations met with senators and representatives on both sides of the aisle and both chambers, who can impact legislation with climate and public lands impact. The focus was on prioritizing investments in clean energy, transportation, and reducing emissions on public lands. The week wrapped-up with alpinist Graham Zimmerman and Dr. Elizabeth Burakowski from the University of New Hampshire’s Institute for the Study of Earth, Oceans, and Space, both POW Alliance members, briefing the House Sustainable Energy & Environment Caucus. And then a special episode of ‘The Caroline Gleich Show’ where Caroline interviews Rep. Raul Grijalva on his American Public Lands and Waters Climate Solutions Bill, a bill that POW AF delegations lobbied on this week.

Athletes, industry leaders and Protect Our Winters Action Fund executives are available for interviews and bookings about 2020 climate goals, advocating during a pandemic, and POW AF’s advocacy efforts. 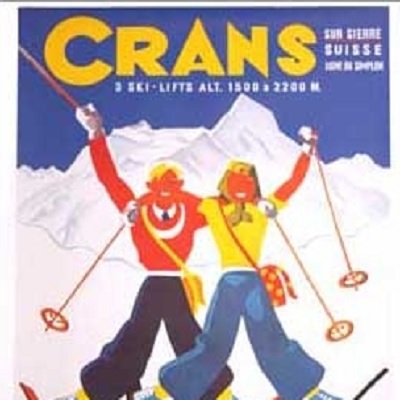 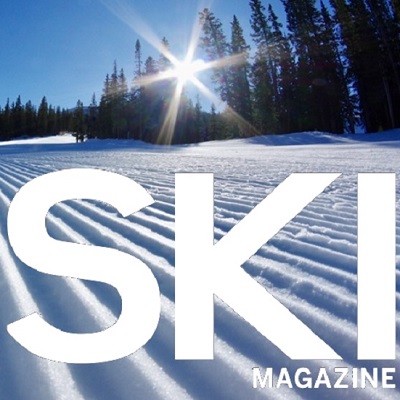