The world’s oldest cross-border ski and MTB destination, the Portes du Soleil, is gearing up for the 2019/2020 winter season, with lift passes now on sale and work underway on existing infrastructure and new lifts. Covering the Alpine areas of French Chablais and Swiss Valais, encompassing two countries and 12 resorts, the upgrades will see visitors travel the region more easily and more comfortably, strengthening the Portes du Soleil’s reputation as the leading destination for ski in the Alps. An improved connection between the French resort of Avoriaz 1800 and the Swiss resort of Champéry – Les Crosets will open for the 2019/2020 season. The €15million construction project of two six-seater chairlifts will allow holidaymakers to travel more seamlessly between the villages and in turn the wider region. The work includes the replacement of the current triple chairlift La Léchère with a high-speed detachable model, alleviating the uplift of skiers and riders, and increase capacity from 1,800 to 2,700 skiers per hour. The base station of the “TSD6’ Léchère is being built 80 metres up, with a view to reducing queues, while the arrival station of the new chairlift will be located 630 metres upstream than at present, at a place called Vautna, which is less exposed to winds.

Situated between Lake Geneva and Mont Blanc, the huge ski area boasts 600km of riding and 190 lifts. What’s more, the Portes du Soleil, or ‘Gateway to the Sun’, enjoys an annual average snowfall of nearly eight metres, with the region a flurry of activity throughout the winter, and a ski season that wraps up in late spring. For those wishing to make the most of their time on the slopes, one convenient Portes du Soleil Ski pass is available, providing access to the whole region, giving holidaymakers complete freedom to ski where and when they please. The 2019/20 prices have now been announced, with adult passes set to cost €57 per day and €42 a day for children. Six-day adult passes will cost €285, while six day passes for children will cost €214.There will also be options for longer duration tickets and discounts on family bookings. For anyone wishing to book an entire season pass, for access to the slopes from mid-December through to mid-April, they are currently available at the heavily discounted price of €774 if purchased by 30 September 2019, or €871 when purchased between 1 October to 15 November 2019. Further discounts on season passes are available for those under the age of 26 and those over the age of 64.

The region’s special location means that visitors can enjoy the best of the French Alps and Swiss Alps, with the option to literally ski from one country to the other. With a varied choice of slopes and terrain, just about every discipline of ski and snowboarding is possible in the Portes du Soleil, allowing for genuine adventure on the slopes, combined with the most spectacular scenery. The area is also home to 30 special ski & board zones, including snowparks, border-cross and ski-cross, that cater to all abilities and a variety of tastes. And as the closest major ski area to Geneva airport, the Portes du Soleil enjoys an edge over other Alpine regions, with a transfer time of just an hour to the French resort of Les Gets.

Active news: The latest escape game craze has arrived in Morzine, with a unique open-air experience now available. Using a tablet, guests take part in an immersive interactive game with challenges to face and enigmas to solve. Taking place outdoors and using the latest in augmented reality technology, Trip Gameis ideal for families and groups of friends and provides the perfect way in which to explore Morzine’s hidden gems. The new game takes place twice daily during the summer months and is suitable for anyone aged five and over.

Event news: Dates have been announced for the tenth edition of Rock the Pistes, the original music festival in the mountains and the only event of its kind with concerts on the slopes. With more than 28,000 music fans expected set to descend on the region 15-21 March 2020, it is the largest music festival in the Portes du Soleil, featuring performances taking place an altitude of between 1,600m and 1,950m. The festival will comprise five live concerts and more than 30 après-ski concerts across multiple resorts on both the French and Swiss side of the Portes du Soleil. Past acts have included Rag’n’Bone Man, the Klaxons and Pete Doherty, with this year’s anniversary line-up is being hotly anticipated. Festival-goers can ski from one performance to the next, and with entry to the concerts free to lift pass holders, revellers can enjoy the freedom to rock out where they please. 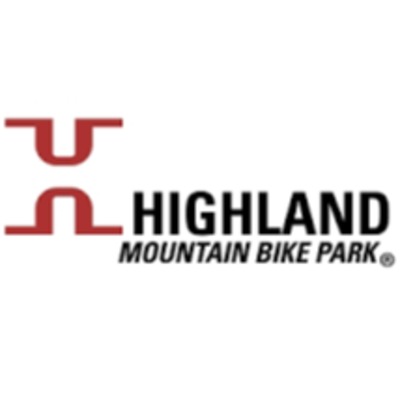 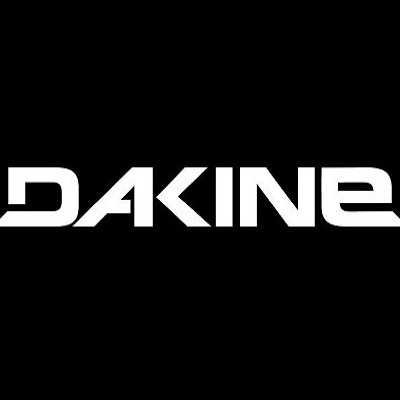