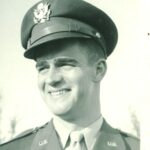 This display pays tribute to their stories and helps visitors better understand their experiences once they arrived at Benito Mussolini’s villa. Executive Director Jennifer Mason explains, “We are honored to be entrusted with these remarkable artifacts.  We are lucky that we get to share both Eugene and Daniel’s inspiring story in the Museum.” 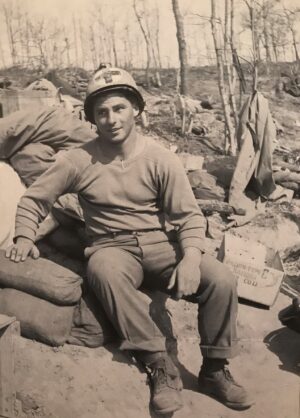 After the 10th Mountain Division secured Riva Ridge and Mount Belvedere, the 10th pushed north through the Apennine Mountains. After five days of heavy combat, the 10th was the first unit to reach and cross the strategically important Po River, forcing the German army to retreat. As the 10th advanced, it fought in and liberated several towns from the Germans.

The 10th was next charged with capturing Italian dictator Mussolini’s villa on Lake Garda and the headquarters of his Italian Social Republic government in Salo. Three amphibious trucks (known as DUKs), each carrying 25 men and heavy machine guns, were launched on Lake Garda to take Mussolini’s strongholds on April 30, 1945. Company K, including Hames and Fantoni, were the first to cross. The 10th captured and occupied Mussolini’s abandoned villa.

Curator and Director of Collections Dana Mathios adds: “The priceless artifacts added to this display corroborate the story we were already telling and presents it from the perspective of two 10th soldiers. It is a great honor to exhibit this important moment in history through Eugene and Dan’s words and mementos.”

Mathios goes on to say: “Both Eugene Hames and Dan Fantoni were recipients of Bronze Star awards. The sacrifices these men made were selfless and we are pleased to give a voice to their courageous stories.” Eugene Hames received his award for meritorious service in combat on April 15, 1945, near Castel d’Aiano, Italy. In pursuance of his duties as platoon leader, Hames displayed excellent leadership and great courage. While in combat, Hames moved forward to the front element under direct enemy observation to assist his depleted and tired platoon. His loyal devotion to duty under trying circumstances is truly worth commendation and praise.

Daniel Fantoni received a Bronze Star for heroic achievement in action on February 20, 1945, near Mount Belvedere, Italy. When other medics had moved forward to aid increasing causalities in other rifle companies engaged in an attack, Fantoni, with a total disregard for his own safety, moved into lanes of enemy fire to administer capable medical treatment to six causalities in his own company.

Then, learning his services were need on his front, Fantoni went to the aid of fifteen more men that were wounded. He found additional casualties in a mined area and further risked his life to treat five more men. He is credited with saving the lives of at least ten men. His heroism and noble service alleviated suffering and saved lives.

The Colorado Snowsports Museum and Hall of Fame is a state of the art Museum that brings the history of Colorado’s skiing and snowboarding to life. The depth of the collection is easily accessed through the use of touchscreen technology. Located on the third level of the Vail Village Parking Structure, the Museum is open seven days a week, 11:00 am – 5:00 pm with a suggested donation for admission.

The Colorado Snowsports Museum is home to one of the largest collections of 10th Mountain Division artifacts on display, an intimate theater playing the “Climb to Glory” documentary, and five other exhibits detailing the history of the winter sports that helped define Colorado.  For more information about programs, call 970-476-1876. 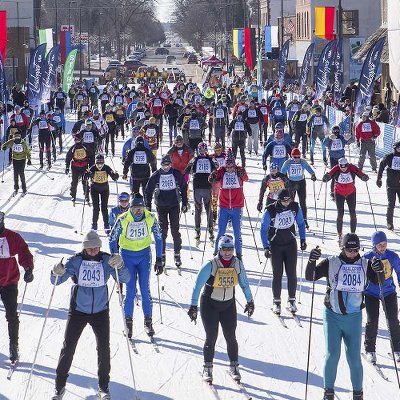 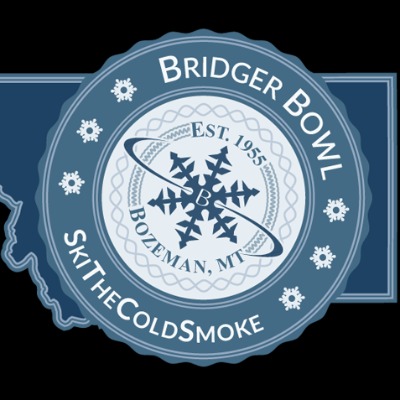