One thing Holiday Valley is known for is that we're constantly improving the resort. This 2021 summer's major project is removal of the fixed grip Yodeler Quad and installation of a high speed detachable quad. The biggest reason for this improvement is that even though this lift services many of our more challenging runs, many beginners use the lift to return back to the base area after skiing in the Tannenbaum area. A high speed lift loads and unloads at a much slower speed so beginners will have an easier time loading, resulting in fewer slows and stops. Everyone wins!

The new lift is manufactured by Doppelmayr USA and the cost is $4 million. The Holiday Valley mountain crew is installing the lift, giving them first-hand knowledge of the mechanical aspects of the lift as well as the intricate electrical work and computer operations.

April and early May: Work began in April as the crew carefully dismantled the old lift and by May 11th, they loaded on trucks and shipped it to Catamount ski area in eastern New York State. Watch the start of the lift demolition.

Mid-May: The new lift has a slightly different allignment with the top terminal landing at the exact location of the existing Mt. Top Warming Hut. That building is being moved east to the original top of the Yodeler lift. The new allignment makes it necessary to cut some trees in Ego Alley and Ego Glades, but those slopes will be skiable for the 2021-22 season. Watch a time lapse video of the lift removal.

Early-June: working on moving the Mountain Top Warming hut, removing the remaining lift and pouring the foundation for the new base terminal, these should all be underway the week of June 7th.

Mid-June - the Warming Hut move is underway. It's not an easy job lifting a building, moving it, then placing it on a new foundation at the top of Ego Alley! The new lift's top terminal will be located where the Warming Hut was. Delivery of the new lift has begun, the 7 towers are on site, with MUCH more to come. Check out getting ready to move the Warming Hut!

Late June: The Mountain Top Warming Hut building has been moved to its new location at the top of Ego Alley and sitting up above the foundation while work is being done to prepare to set it down. Parts for the lift are arriving daily!

July: The contractors are finishing up work on the Warming Hut as it awaits to be set onto the foundation. Work on the top terminal is underway.

Early August: Foundations for towers 1, 2 and 3 are poured. The top terminal is complete!

Mid August: Thet were setting forms for foundations for the remaining towers: numbers 4, 5, 6 and 7.

Early September: They 're adding the skin and roof to the base terminal. Will be pouring the foundations for the towers 5, 6 and 7 on Thursday Sept. 2. Wiring of the base is next, then we're heading to construction of the top terminal. 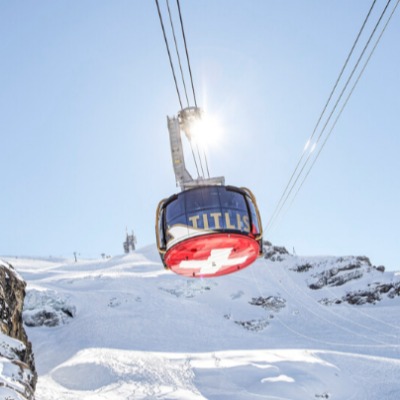 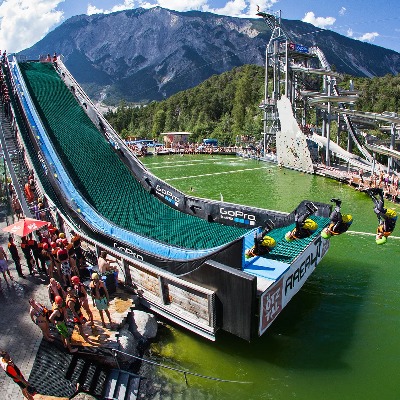 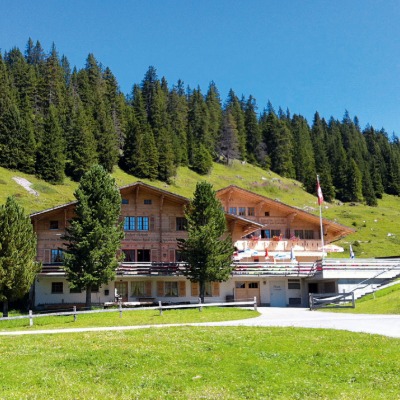