Only One Month To Go For 2019 FIS Snowboard, Freestyle And Freeski World Championships

With only one month to go, athletes, officials and fans from around the world are into their final preparations for the kick-off of the 2019 FIS Snowboard, Freestyle and Freeski World Championships, presented by Toyota taking place at Utah's Deer Valley Resort, Park City Mountain, both in Park City, and Solitude Mountain Resort, February 1-10, 2019.

Hosted by the International Ski Federation (FIS) and U.S. Ski & Snowboard and in partnership with the Utah Sports Commission, the event will attract approximately 1,400 athletes from 40 countries to Utah, the state of sport, for the biggest winter sports event to take place in the state since the 2002 Olympic Winter Games. The next three weeks are critical, as each nation will select their 2019 FIS World Championship Teams.

FIS has established that a maximum of 36 athletes representing any one nation may compete in the 2019 World Championships in freestyle/freeski as well as in snowboarding. The maximum quota for a nation in any one event will be four per gender up to the max total per gender of 20 athletes and max total team size of 36 athletes. Athletes named to the team will start in the event from which they qualified. The U.S. will select up to three athletes per discipline per gender based on objective criteria, which varies by sport. After the allocation of objective criteria between all World Championship disciplines, any remaining nation quota positions for U.S. Ski & Snowboard athletes in each discipline will be filled by selection from the head coaches and sport director based on the discipline/gender with the highest medal potential.

For the women, PyeongChang Olympic bronze medalist Brita Sigourney (Carmel, Calif.) also made the podium with a third-place finish.

On similar note in the snowboardcross world, defending FIS World Champion Lindsey Jacobellis (Stratton Mountain, Vt.) as well as 2018 Junior World Champion Jake Vedder (Pinckney, Mich.) started strong at the first World Cup of the season. Jacobellis claimed a first and second place across a two race program at the Cervinia, Italy FIS World Cup as well as earned her 30th career World Cup victory. In addition, Vedder claimed his his first ever World Cup podium. “To get my first ever World Cup podium at a World Championship qualifying event makes it that much more special,” said Vedder. “The whole team is riding at such a high level and it really helps me push myself to be better everyday we are on snow. I really look forward to coming back to the US and compete for our hometown crowd.”

In freestyle, Jaelin Kauf (Alta, Wyo.) is also setting herself up for World Championships success. She won back-to-back FIS Freestyle World Cup moguls and dual moguls events in Thaiwoo, China Dec. 15-16. Kauf is currently ranked as the top female moguls skier in the world and leads the World Cup tour. As the reigning World Champion in aerials, Jon Lillis (Rochester, N.Y.) has an automatic competition spot outside of the U.S. Team and will be a force to watch.

The aerials FIS World Cup season kicks off in Lake Placid, N.Y. Jan. 18-19. It’s not only the athletes preparing for the World Championships, but also the host venues getting ready for a robust competition schedule (see below). However, there are no resorts better prepared to put on an event of this magnitude as Solitude Mountain Resort, Park City Mountain and Deer Valley Resort.

In fact, Olympians Alex Deibold (Manchester, Vt), Devin Logan (West Dover, Vt.) and Brad Wilson (Butte, Mont.) had tremendous comments of praise for these world class venues.
With 10 days of world class competition be sure to tune-in and watch as history is made. NBC Sports will showcase more than 25 hours of 2019 FIS Snowboard, Freestyle and Freeski World Championship programming, including more than 10 hours of live coverage, on NBC and the NBC Sports networks.
⇐ Denver Does Winter: The Mile High City's Calendar Heats Up In 2019
Finland's Leading Manufacturer Of Ski Waxes Vauhti Speed Signs Substantial Distribution Contract With Fischer Sports ⇒ 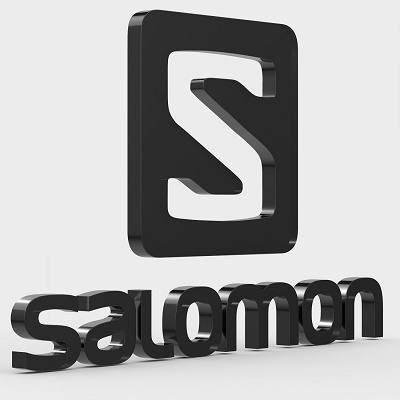 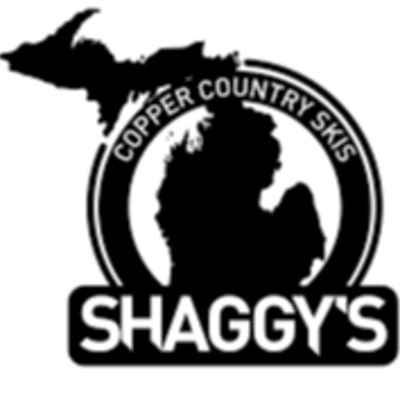 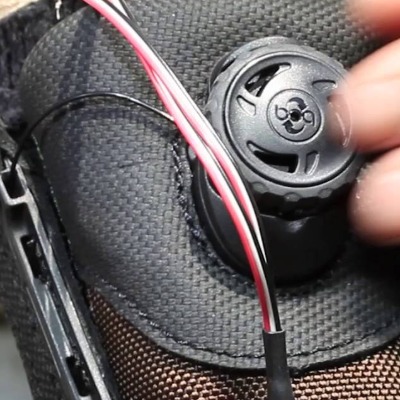